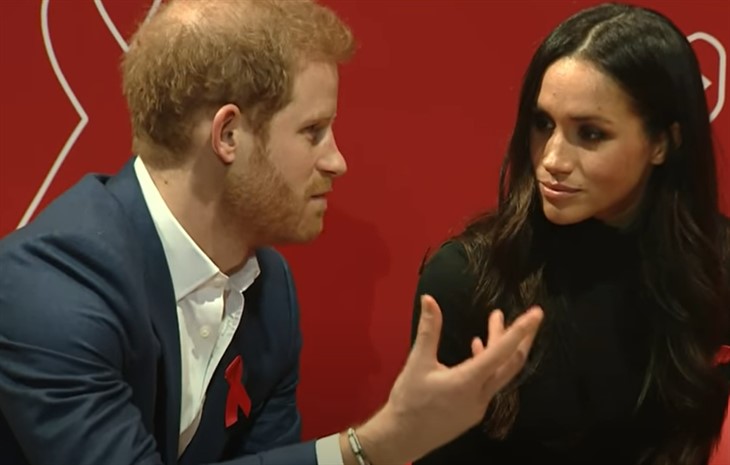 According to inside sources, Prince Harry and Meghan Markle won’t be returning to Great Britain in the near future, at least, for the long-term. While there have been multiple reports that Meghan and Prince Harry will likely fly to the UK in the spring of 2021 and perhaps may stay for a period of about four months (until sometime in July), those plans may have changed drastically.

As many may recall, Prince Harry and Meghan Markle stepped down from their roles as senior members of the British Royal Family following the infamous event now known as “Megxit.” In essence, Prince Harry and Meghan Markle agreed to let go of many royal titles (such as Prince Harry’s honorary military titles) as well as income that would have been divvied out to them by the Sovereign Grant. Additionally, while Meghan and Prince Harry were allowed to keep their “HRH” titles, they are not allowed to use them as part of any personal or corporate branding.

Since then, Prince Harry has commented on the fact that he absolutely plans on coming back to the UK, if not for good, then for an extended period of time. Insiders assured media outlets that Harry and Meghan would be in the UK “regularly.” As well, Prince Harry himself said, “I definitely plan on coming back. I would have been back already had it not been for COVID.”

However, sources indicate that due to the fact that Prince Harry and Meghan Markle have now signed a mega-watt deal with the American media company, Netflix, their whole set of priorities have changed.

Prince Harry And Meghan Are Busy Making A New Home

Some believe that Prince Harry’s remarks were mere attempts at placating those who feel he has ditched the UK as well as his entire family for his wife and her home country. Of course, it may be a fact that Prince Harry actually likes living in the United States of America and doesn’t have any real desire to go back to the UK or the monarchy.

Evidence for this is the fact that Prince Harry and Meghan Markle purchased a $14.5 Million home in the ultra-exclusive neighborhood of Montecito in Santa Barbara. The area is known for its many celebrities who live there, such as Ellen DeGeneres and Oprah Winfrey.

On the subject, British tabloids quoted an insider as saying, “They (Meghan and Prince Harry) have thought about this carefully and have researched it very well. This is the place where they plan to be happy, make good friends, and bring up Archie, giving him the chance to play with other children his age.”

As well, that source also noted, “This is where they (Prince Harry and Meghan Markle) want to continue their lives after leaving the UK. This is the first home either of them has ever owned.”

Some believe then, that by laying down roots in Montecito, Prince Harry and Meghan Markle are indicating that the USA is going to be their permanent nation of residence.

Outside of the fact that Prince Harry and Meghan are in the middle of making a new home and life for themselves in the USA, there’s pressure from Netflix to consider. While Prince Harry may be quite sincere about his desire to head back across the pond in order to visit at least some of his former friends and family, the fact is that there is now tremendous pressure for the Duke to perform.

Both Prince Harry and Meghan Markle are now expected to produce “epic” content, which will reportedly include “family-friendly” and “inspirational” documentaries, films, television series, and children’s programming. Whether Prince Harry and Meghan will be able to live up to their end of the Netflix deal is a question that is still up in the air.

Regardless, that kind of pressure might have Prince Harry and Meghan Markle running a bit scared. Some believe that until the Duke and Duchess of Sussex feel comfortable in their new roles as producers they probably won’t be traveling anywhere anytime soon.