Days Of Our Lives Spoilers: Contract Status Updates For All Your Favorite Characters 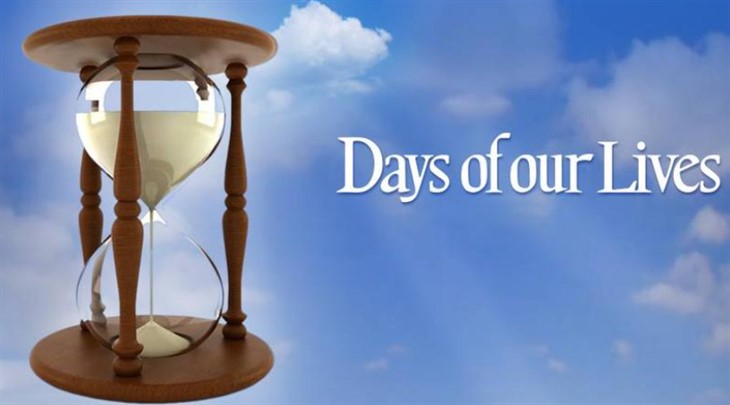 Days of our Lives spoilers reveal that fans have seen a revolving door of cast departures and return lately. It seems as not a week goes by that an actor is announced as leaving, and then it’s announced they are returning. It’s been tricky keeping up with the scorecard but there is good news to report on this front.

According to the Jason47 DAYS website, several Salem residents are here to stay awhile. That’s because five actors have been put on contract status.

Who has been given the green light to kick their feet up? Jay Kenneth Johnson (Philip Kiriakis), Lucas Adams (Tripp Dalton), Emily O’Brien (Gwen Rizczech), Lindsay Arnold (Allie Horton), and Isabel Durant (Claire Brady) were on a contract according to Friday’s credits.

What does this all mean for onscreen entanglements? We can speculate that sneaky Gwen will do everything she can to come between Chabby. The question now is, who is she working for, since we know she’s the one who drugged Abigail DiMera (Marci Miller).
And with Tripp and Claire already trading longing looks, they will likely be set up as a new couple to root for.
Although Kurth is off contract, he is on recurring status, so he and Bonnie Lockhart (Judi Evans) will continue to flirt, which has some fans objecting to, and others loving, this union.

At the same time, both Gering and Banus have re-signed with the show and will be back on contract soon enough.

Days Of Our Lives Comings And Goings: Allie And Eve Are Back! Plus, Angie Changes Eric's Life #Days #DOOL #DaysOfOurLiveshttps://t.co/MfcfEjR7xH

Smith and Massey are over and out, however, with no plans to bring them back on contract. Also leaving are Kristian Alfonso (Hope Brady), Greg Vaughan (Eric Brady), and Stacy Haiduk (Kristin DiMera).

The latter three characters are still being seen, but their departures are imminent. Just as in real life, reel life is constantly changing, as all of these cast changes reveal. What do you think of the revolving door that is getting a workout in Salem right now, DOOL fans?