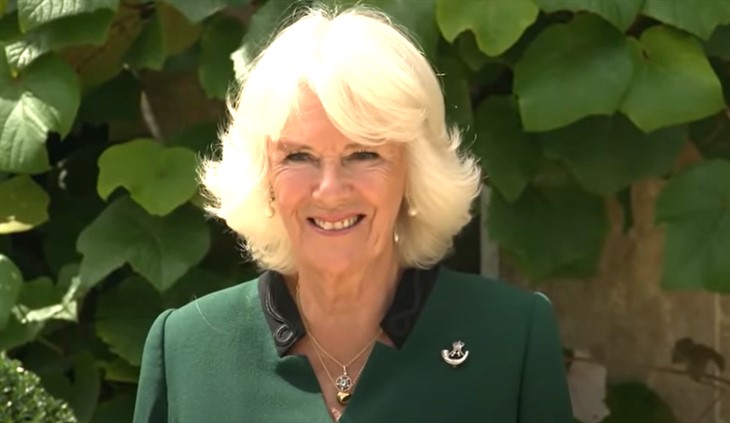 It looks like Prince Harry isn’t the only member of the British Royal Family that has a reputation for his past as a party animal. Apparently, his mother-in-law Camilla Parker Bowles was also quite the partier during her heyday, too.

And while it might seem unbelievable to picture the Duchess of Cornwall as someone who liked to stay up during all hours of the night, that’s exactly what she did. And unfortunately, Camila had to pay the consequence for her behavior, too. Here’s what you need to know.

Before she became the Duchess of Cornwall and long before she was known as the “other woman” in Prince Charles and Princess Diana’s marriage, Camilla was just another working girl from a well-to-do family and background that liked to party with her friends.

According to reports, Camilla’s family expected her to “work” and make herself useful before her first marriage to Andrew Parker Bowles, despite the fact that she came from an upper class and wealthy background. Camilla’s first job was at a prestigious decorating company called Colefax and Fowler, where she worked as an assistant.

Unfortunately for Camilla though, her partying habits quickly got herself in trouble. What’s more, she also had quite a reputation for being flirty with the opposite sex. She was always someone who knew how to get a conversation started and liked to be the center of attention as well. However, because she often partied hard every night, she ended up going to work later and later in the morning. Eventually, one morning after a late night out on the town she got fired by her manager.

Camilla, for her part, has never really mentioned anything about the experience, but she did end up marrying dashing Household Cavalry officer, Andrew Parker Bowles.

The two eventually divorced and in 2005 Camilla married Prince Charles and became the future Queen Consort of England. The rest, as they say, is history. But in Charles and Camilla’s case, royal history.