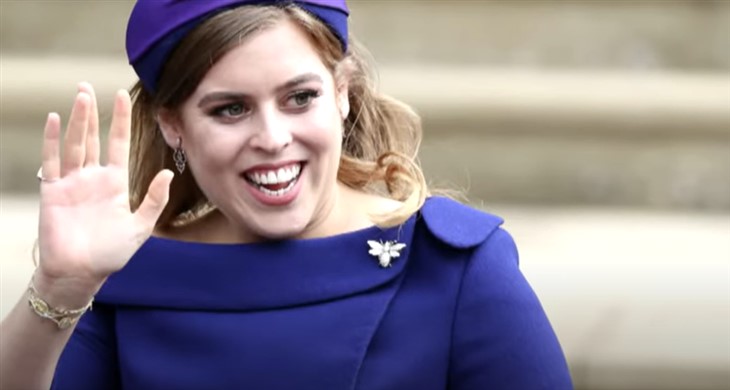 The ladies of Buckingham Palace are now dressing more stylish than ever before, and no, it has nothing to do with Kate Middleton or Meghan Markle and their influence on fashion. Instead, it’s because the monarchy has enlisted the help of a few top-notch stylists to help “defrump” the royals, so to speak. Here’s what you need to know.

While both the Duchess of Cambridge and the Duchess of Sussex often get the most attention for their wardrobes whenever they are out and about for their royal engagements and public appearances (or in Meghan’s case, her past royal engagements), many fashionistas on both sides of the pond have noticed other royals stepping it up in the style department, too. Most notable have been Sophie, the Countess of Wessex, and both Princess Eugenie and Princess Beatrice.

According to the Daily Mail, a number of discreet styles professionals have been helping the ladies of the British monarchy go from frump to fabulous and almost overnight, too. They are no longer wearing unflattering hemlines, bizarre color patterns, or millinery mishaps. Instead, they look like they could easily be on the pages of the next edition of Vogue Magazine.

Buckingham Palace Miracle: The Royals And Their New Style

One person who has been getting a lot of credit for the royal ladies and their transformation has been model Cara Delevingne’s mother, Pandora. She is a former personal shopper from Selfridges who is now working with the likes of Princesses Eugenie and Beatrice.

Also, Georgia Pincus, who used to run a fashion consultancy, is being credited for transforming Sophie Wessex’s look. Meanwhile, stylist Annie Miall has helped guide Princess Anne’s daughter Zara Tindall in picking the best outfits for her public engagements as well. Altogether, these ladies have made the ladies of the British royal family some of the most fashionable women in the UK.

And while the ladies of the royal family are certainly looking better these days, it looks like Kate Middleton still reigns supreme as the most iconic and fashionable of them all. But that shouldn’t surprise anyone, right?