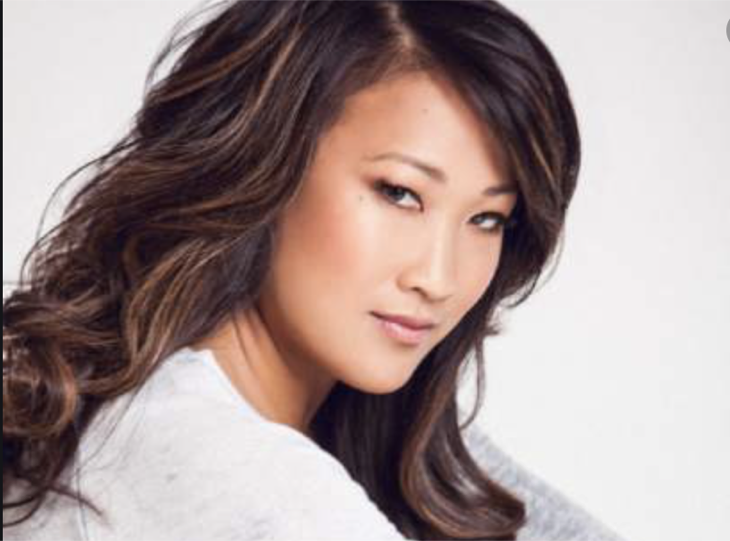 Days of Our Lives comings and goings reveal that Tina Huang has been cast as former DA Melinda Trask. The role was previously portrayed by Laura Kai Chen. Not only did Melinda show no leniency or mercy to lawbreakers, but her daughter was also Haley Chen (Thia Megia). Melinda confronts Kristen DiMera (Stacy Haiduk) and wants justice for Haley’s untimely death. Keep reading to find out more information.

DOOL comings and goings reveal that Haley had an illegal immigration storyline. She was Claire Brady’s (then played by Olivia Rose Keegan) target and also discovered Melinda wasn’t her sister, but her mother. When Haley died, it was from being pushed down the stairs by Kristen, who had just learned that her newborn daughter was dead. Even though it was ruled an accident, there is someone who is determined to get justice.

Days Of Our Lives Comings And Goings: Allie Returns and She Is Not Happy With Sami!

The promo clip for the week of September 21 was released a bit earlier than usual. In the clip, we see Kristen in an interrogation room at the Salem police station. She is expecting to face the consequences of stabbing Victor Kiriakis (John Aniston) and then going on the run. However, she is surprised to see a familiar face… Melinda Trask!

Days of Our Lives comings and goings reveal that Melinda walks into the interrogation room. Kristen is surprised because that is not who she was expecting. As Melinda slowly slinks toward Kristen, the former district attorney brings up Haley’s death. Melinda says that she is looking at the person who pushed her daughter down the stairs. Kristen has a look of horror on her face and it is clear that Melinda wants justice.

It was previously teased that the past would come back to haunt Kristen. However, it was not known who was going to show up to confront the fugitive. She has a list of enemies a mile long and she can’t even get legal representation in Salem.

Days Of Our Lives Spoilers: Contract Status Updates For All Your Favorite Characters #DOOL #DaysOfOurLives #Dayshttps://t.co/7IoBkNT3I3

Melinda was a fierce prosecutor who took no prisoners. She also never, ever made a deal, not even when a child’s life was at stake. So, there is no way that she is going to let Kristen live her life when Haley’s came to an abrupt end. How will Kristen and Brady Black (Eric Martsolf) fight someone like Melinda? Does Kristen stand a chance?