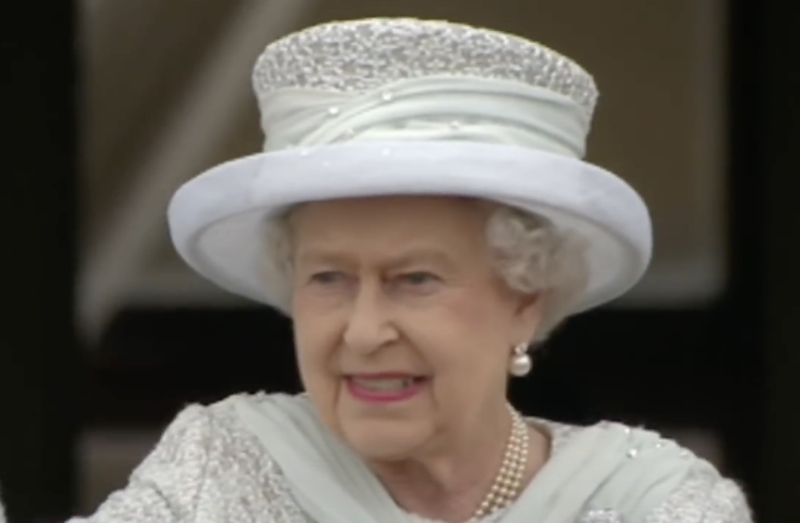 The bad news is that Queen Elizabeth’s estate has lost millions of pounds due to the coronavirus pandemic. The good news is that her grandson has just signed a mega-million dollar deal with Netflix. Just saying.

Stunning figures reveal that the queen’s estate, which includes land, property, and retail parks across the UK, has decreased in value by some £552.5 million. That is a jaw-dropping number and as a result, the queen’s empire is estimated to now be worth £13.4billion.

Today these numbers were published and show just how dire the situation is. For instance, before the world lockdown in March, the estate had profits of £345million. That isn’t the case now, with a lack of tourism a big reason why.

Profits are sent to the Treasury, and they in turn send back to the Firm a Sovereign Grant. Recent numbers show that this year the estate collected only 52 percent of rents from their retail tenants in central London and just 53 percent outside the capital.

Despite the glum numbers, the Crown Estate’s chief executive was optimistic. Dan Labbad said, “We’ve seen most of our retail and food and beverage come back and want to open where they are still trading. “There have been a number of company voluntary arrangements (CVAs) and administrations.”

This year tourism is just about nonexistent due to the coronavirus pandemic, which means huge losses. Normally the royal residences including Buckingham Palace, Clarence House, and Holyroodhouse in Edinburgh are popular tourist destinations.

Prince Harry And Meghan Markle Donate $130,000 To Charity For Their Birthdayshttps://t.co/raYCEmPYkG

According to The Sun, almost £18 million will be lost due to a lack of tourism. In an email to royal staff Lord Chamberlain, Earl Peel stated, “The crisis has already tested our resilience, adaptability, and preparedness in many ways and at all levels across the organization. It has also had a significant impact on the activities of the whole Royal Household.”

He added, “Although the UK appears to be over the peak of infections, it remains unclear when measures such as social distancing will come to an end.

“We must therefore assume it could still be many weeks, if not months before we are able to return to business as usual.