General Hospital Spoilers: Kelly Thiebaud’s Opens Up About Fears Of Being Forgotten 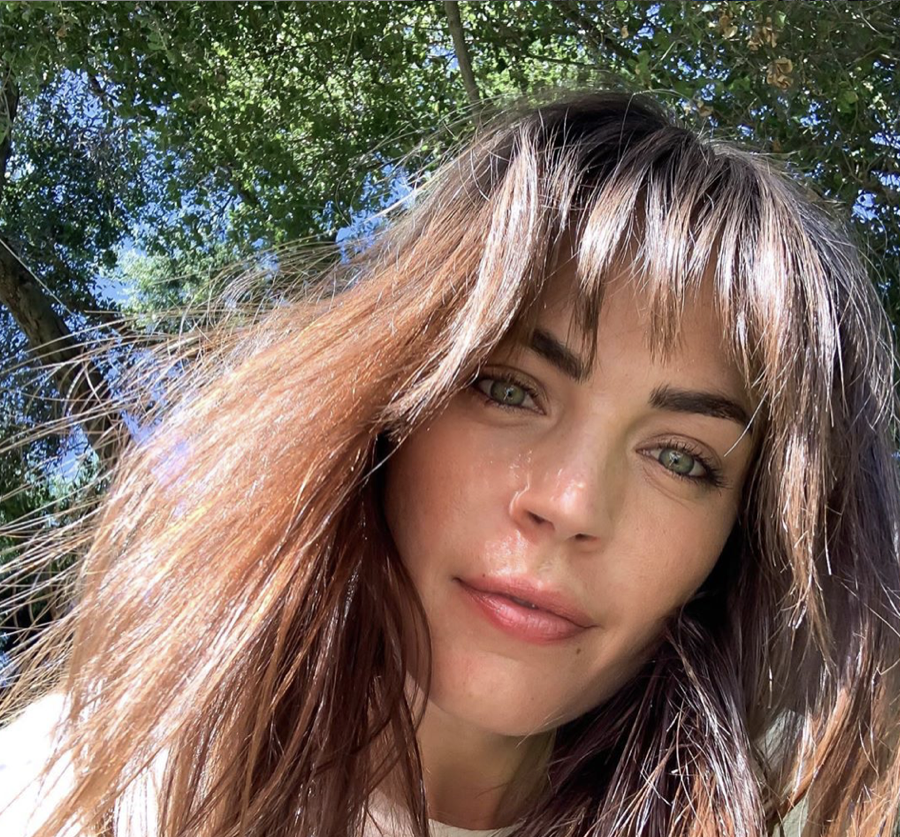 ABC General Hospital’s Britt Westbourne (Kelly Thiebaud) returned to Port Charles in the spring only to make a quick and virtually unexplained exit. Kelly was expecting to be called back to work until Covid-19 happened and everything shut down. Kelly was convinced that GH execs had forgotten her. However, now she’s back with a vengeance.

Kelly says she was out camping when GH executive producer, Frank Valentini sent her a text out of the clear blue asking her to call him. Kelly called but wasn’t sure that she wanted to return full time. However, Frank offered her a deal that would work for now and she took it. Just like that, the Britch is back. However, she is back in a capacity that no one on the staff at GH could imagine.

The Britch As Chief Of Staff

After discussing how long Kelly wanted to return for, Britt was named as the new Chief Of Staff of General Hospital. Unfortunately for Britt, she’s working for a drug runner and she wouldn’t want to go back to prison. So who much does Britt know of Cyrus’ plans for Port Charles? Is Britt in Cyrus’ back pocket and looking the other way as he runs his drugs and destroys the reputation of the hospital?

Kelly Has Aspirations For Britt

General Hospital’s Kelly has aspirations for her character. Kelly wants Britt to be grounded. Britt has been out there and done a lot of underhanded things and perhaps it is time for a change. Kelly isn’t at liberty to say just what the writers have in store for her character. However, fans wonder if Britt will find some way to clear her mother’s name and bring her on staff at GH as well. Fans do love the dynamic between Britt and Leisl Obrecht (Kathleen Gati) and would love to see them working together.

General Hospital Spoilers and Promo: Ashford Family In Danger – Curtis Has A Warning For His Wife #gh #generalhospitalhttps://t.co/lw6KMgjkZ5

Kelly Had Planned To Move To New York

Even in the middle of a pandemic, Kelly had planned to move to New York. Kelly had always wanted to make the move there but the last time she returned after four months. Kelly says she plans to return as often as possible Of course now she is staying in California for a while at least.

Some fans will certainly enjoy Britt being the boss at GH, especially those who love to see Britt and the staff members that she doesn’t get along with. Britt and Liz Baldwin (Rebecca Herbst) will certainly run each other the wrong way, especially now that Liz has been cut down to do days a week. It will be very interesting to see what is in store with Britt.