Days Of Our Lives News Update: James Reynolds Has A New Series 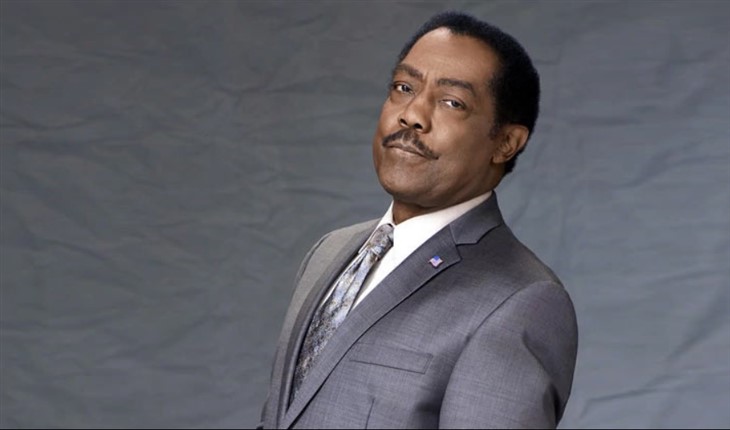 Days of our Lives spoilers divulge that veteran actor James Reynolds (Abe Carver) has a lot on his plate these days. He has starred as Abe on the NBC daytime drama for decades and fans are always excited to hear about new ways to see the legendary actor in action!

Read on to find out more about the exciting new project that James has on the horizon.

James will be in the upcoming digital series titled Promiseland. The series was developed by Gerren Hall and James has been cast as Victor Von Schroeder.

In a recent interview with Soapoperanews.net, the actor described the project and spilled a few details about it. For instance, he will be playing a much different character than True Blue Abe Carver!

According to James, “It’s a digital series called Promiseland that was written for me. I didn’t know about it until I got a call last year from the creator. We’ve rehearsed throughout the summer which I’m very grateful for during the middle of quarantine. It’s nice to have projects to do…and I’m the bad guy!”

He adds, “I’m looking forward to it. We’ll probably shoot it in the spring. Oh, and I will not be leaving Days [of Our Lives] to do that.”

All of that is fantastic news for DOOL fans. What would we do without Abe in Salem?

Days Of Our Lives Spoilers – What Is Next For Abe Carver In Salem?

Throughout the years’ Abe has been everyone’s rock, a steady presence they could count on. He has counseled generations of Hortons and Bradys and now he is in the midst of counseling his own daughter, Lani Price (Sal Stowers).

Lani and her husband Eli Grant (Lamon Archey) are set to make Abe a double grandparent as she is expecting twins. In the meantime he is getting in a little babysitting time with Kristen DiMera’s (Stacy Haiduk) infant. Yes, you read that right!

Kristen came to town while being on the lam from the law and once she got caught and taken to jail someone had to watch baby Rachel. Abe is taking over diaper duty from Lani who was the one who kept Kristen’s secret until Eli arrested her. It looked like trouble in paradise for a while but now it appears that Elani is back on track.