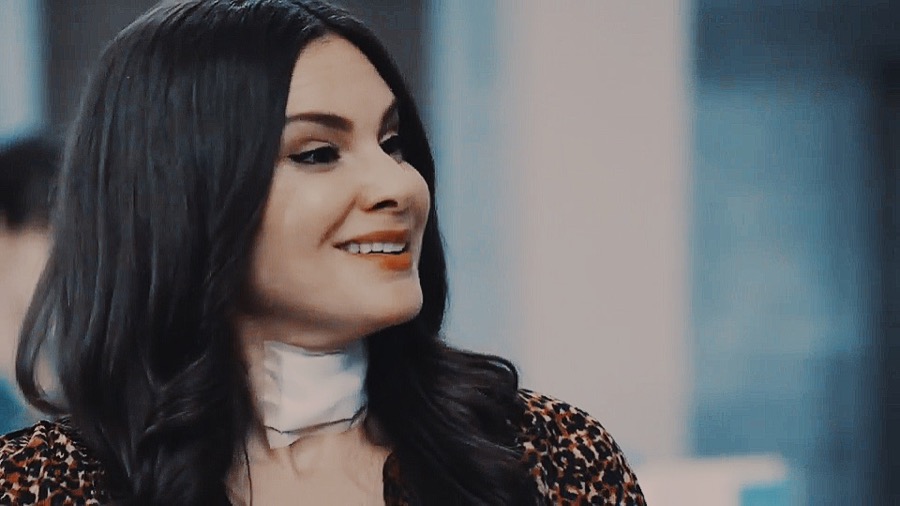 ABC General Hospital’s new star Brianna Lane (Brook Lynn Quartermaine) recently opened up about replacing actress Amanda Setton on the hit soap. Brianna made her debut back on August 6th and has gotten lots of love from both critics and General Hospital fans so far. Here’s what she has to say.

In a new interview with Soap Opera Digest, the beautiful brunette says that she was quite excited when she found out that she would be replacing Amanda Setton, who is currently on maternity leave. That’s because it has long been a dream of Brianna’s to be on a hit daytime television shows like General Hospital.

Brianna told the publication that despite her enthusiasm, “Initially I was a little intimidated because the soap structure is so different than episodes you see on television series; the whole fundamental structure is different and you only get one take, so there was a bit of a learning curve for me upon taking the job. But the cast, the crew, everyone was so warm, which put me at ease. Everyone held my hand through everything for the first couple of days. It’s just such a loving environment over there and I think that’s such a testament to our executive producer, Frank Valentini, who sets the tone.”

With that said, Brianna also admits that she did a lot of research and watched a handful of episodes before she had to fill in for Amanda’s shoes. She also has nothing but praise for Amanda Setton. Brianna continued, “She’s brilliant and she plays Brook Lynn perfectly, but I didn’t want to do an exact impersonation of Amanda. I wanted to bring a little bit of myself to the character but also, while doing that, honor the essence of BLQ, who BLQ is, what drives her, the spirit of her. I felt excited to kind of dive into that.”