Dancing With The Stars Spoilers Season 29: Tyra Banks Slammed For Stealing The Spotlight From Contestants 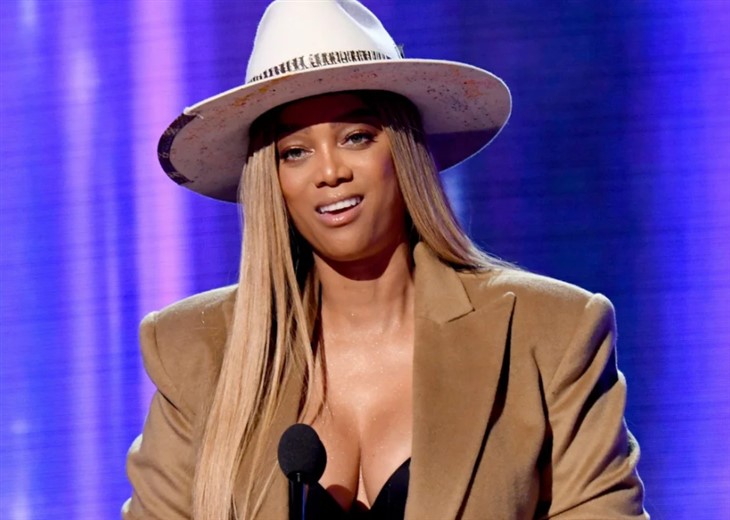 Dancing With The Stars Season 29 spoilers say that fans saw this coming a long time ago. A lot of DWTS longtime viewers and critics believe that new host Tyra Banks is making the show all about her, rather than putting the focus on the contestants. Needless to say, there are a lot of people that are not happy about it. Here’s what you need to know.

Dancing With The Stars Spoilers – Season 29: Tyra Banks Slammed For Stealing The Spotlight From Contestants

The speculation began when it was first announced that former America’s Next Top Model host would be taking over from Tom Bergeron and Erin Andrews as the new host of the show. A lot of people believed that because of Tyra’s strong personality and how much she loves putting herself in the spotlight that it wouldn’t take very long for her to steal it from this year’s contestants, all who are vying for the coveted Mirror Ball.

Before the show on Monday, Tyra shared a photo of herself looking very glammed-up in her version of a sexy Minnie Mouse costume on Instagram and captioned it with, “Hope I make you proud, @minniemouse. I’m channeling you tonight on the @dancingabc.” 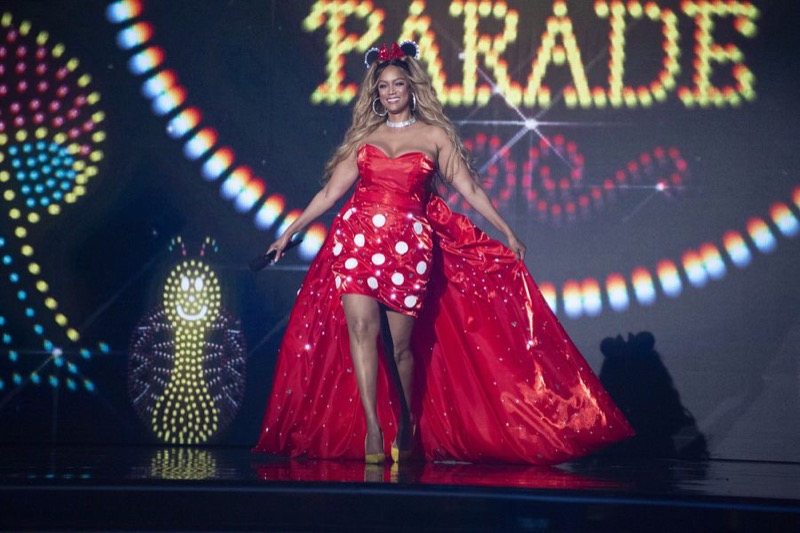 Of course, it didn’t take very long for Tyra’s social media fans to share their opinions in the comments section. Some of them included, “This is a terrible outfit and your questions are horrible. Like, seriously, not sure who writes them or if it’s you, but your questions to the dancers are cringe-worthy,” along with, “Stop trying to make this show about yourself. You try to make everything about you and it’s so tiring to watch.”

Dancing With The Stars Season 29 Spoilers: Tyra Banks Is Ignoring Her Trolls And Critics https://t.co/A5vhSLxAk6 pic.twitter.com/03flqHYNwq

Dancing With The Stars Spoilers  – Season 29: The Critics Have Spoken

Another fan wrote, “I like you Tyra but sorry, I don’t think you belong on Dancing With The Stars. It’s just not working this season.”

For those thinking that Tyra might only be on for one season, they might want to think again. That’s because she not only signed up to be the new host of the show, but she’s also a new executive producer. That means Tyra Banks will be here to stay for a very long time, regardless of what her critics have to say about it.