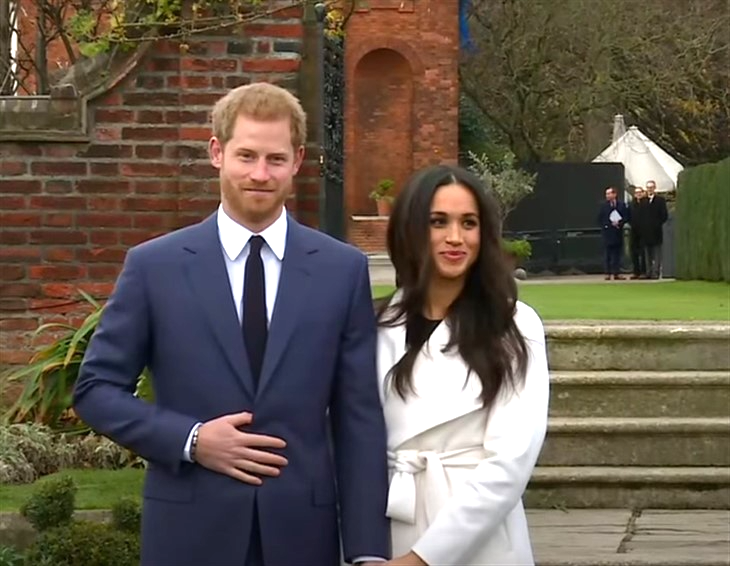 According to some sources, Prince Harry and Meghan Markle are set to star in their own reality TV show for the American media giant, Netflix. This might make sense due to the fact that Prince Harry and Meghan recently signed a mega-watt deal with Netflix to produce their own programming that is supposed to consist of family and inspirational themed films, television series, documentaries, and kid shows. However, notice that “reality TV shows” are not on Meghan and Prince Harry’s list.

Indeed, while some tabloids immediately rushed to report that the Duke and Duchess of Sussex are about to do a reality TV show, Harry and Meghan have hit back at those rumors. A representative for Meghan Markle and Prince Harry flatly denied the tabloid reports saying, “The Duke and Duchess are not taking part in any reality shows.”

Whether the idea of a reality TV show is something that Meghan Markle and Prince Harry might consider in the future hasn’t been saying.

A Meghan And Prince Harry Reality Show Would Be Trash

While many British citizens joked about the idea of a Meghan Markle and Prince Harry reality show, with some suggesting it could be called “Meet the Markles,” Americans were quick to be horrified by the thought.

One social media commentator named CJ wrote on Youtube, “As an American, most of us think Reality TV is Trash, a Joke, seems like it truly suits them.”

Another said, “This train wreck marriage should have NEVER happened…if this show happens, ICE needs to revoke Harry’s visa and send him back to the UK…Psycho Wife will implode without her golden ticket, Prince Harry….”

Yet another furiously ripped into Prince Harry and Meghan, saying, “Let them do a reality show…everyone knows reality shows are a marriage curse, not that the marriage wasn’t cursed from day one…”

Depending on who is telling the truth, the insiders or Harry and Meghan’s spokesperson, a reality show could still be in the works. For example, a source close to Meghan suggested that Meghan is excited about a show like this because it would highlight “the real hero.”

The source went on to say, “It will be tasteful. They want to give people a glimpse into their lives.” The sugary sweetness of the insider comments leads some to believe that Markle cheerleader, Omid Scobie could be leaking the information.

It Might Not Be About What Meghan And Harry Want

As one insider told a British tabloid, “They may have had all these lofty ideas about producing epics highlighting environmental causes and the poverty gap but Netflix obviously wants their pound of flesh.”