The Young and The Restless Comings and Goings: Madison Thompson Cast On Y&R – Mysterious Young Woman Comes To GC 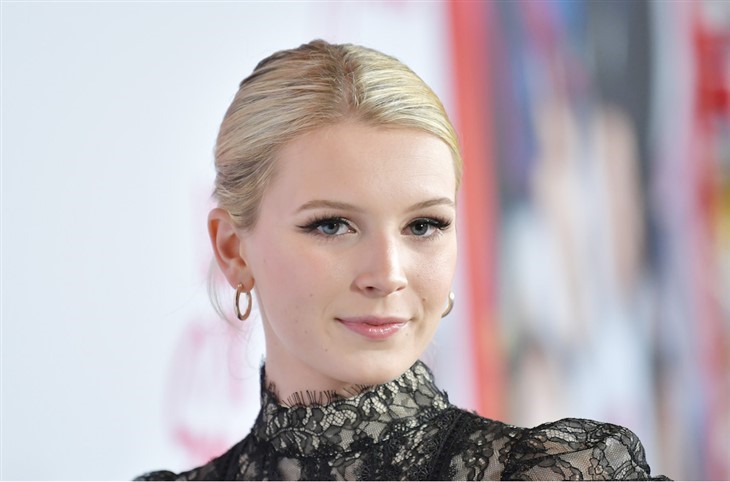 The Young and the Restless spoilers tease that a new character is coming to town, and she sounds like she could be bringing a big load of soapy trouble with her! Deadline is reporting that 19-year old Madison Thompson has joined the cast of the CBS daytime drama.

You may recognize the beautiful and talented actress from her recurring role as Erin, the 17-year-old daughter of Helen Pierce, on Season 3 of Netflix’s Ozark. On the hit crime drama, Erin joined her mother in the Ozarks to help manage the Byrdes’ operations.

The Young and The Restless Spoilers: Donny Boaz Has Something To Celebrate About His Status With Y&R

Y&R Spoilers – Who Will Jordan Turn Out To Be?

So, who will this daytime newcomer portray? She will play a character named Jordan, who has been described as a worldly woman and who just like a book cannot be judged by her cover.

Madison started taping scenes this week and her character is expected to debut late next month.

In addition to acting, Thompson is a freshman at USC where she is studying Cinematic Arts.

There are no other details available at this time regarding the character of Jordan—but we can speculate!

Or could she play a role in the mystery adventure that the Abbott family is pursuing in the name of Dina Mergeron (Marla Adams)? The show really wouldn’t give us another long lost relative of the reigning matriarch, would they? Right now Theo Vanderway fits that bill, could he have a sister or cousin in the woodwork who is about to emerge?

The Young and The Restless Spoilers: Donny Boaz Has Something To Celebrate About His Status With Y&R #yr #youngandrestless https://t.co/rGhPvukcKU

Then again it could be that the character comes into the picture fresh and brand new with no connections to anyone currently in town. For instance, maybe she would be a love interest to challenge Teriah’s happiness? Or perhaps she will play a part in the sizzling reveal that Amanda Sinclair (Mishael Morgan) is Hillary’s twin?

Anything is possible in Genoa City. We want to know what you think Y&R fans—who do you think that newbie Jordan will turn out to be?