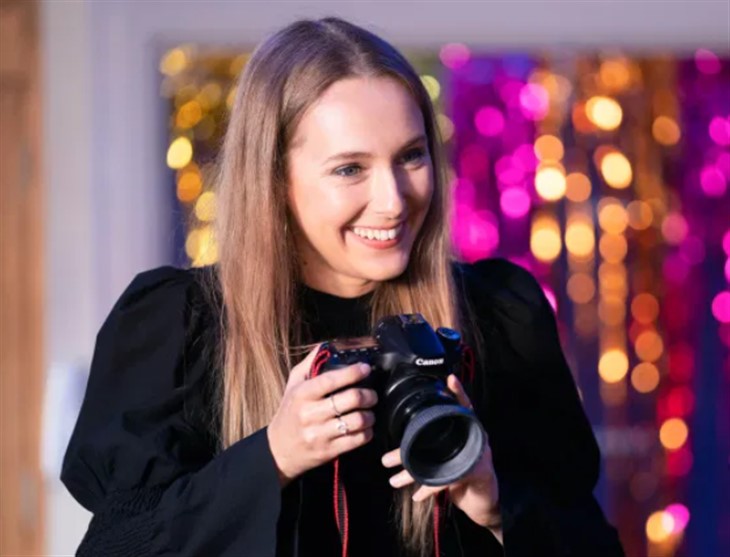 Eastenders spoilers reveal that Frankie Lewis (Rose Ayling-Ellis) has shown way too much interest in the Carter family. She even has photos of Ollie Carter (Harry Farr) and Mick Carter (Danny Dyer) is being asked too many personal questions. We will finally discover why Frankie is so interested and the truth bomb will blow Mick away.

Frankie is extremely interested in the Carter family. She has spent time talking to Mick and Linda Carter’s (Kellie Bright) young son. She even has several pictures of the boy on her phone, which Mick suggests she delete due to privacy concerns. Then, Frankie begins asking Mick a lot of personal questions about his family. He is suspicious and realizes that this is way beyond normal small talk.

Eastenders spoilers reveal that Mick gets fearful when he learns that Frankie is watching Ollie. He races to find the two and he ends up catching up with them at the park. Then, Mick starts demanding answers from Frankie. Why is she so interested in his family? Why all the pictures of Ollie and babysitting him? Why all the questions at the pub?

This is when Frankie explains why she has been so interested in Mick’s family/. She tells him that she believes that he is her biological father. Now, this will stun Mick and he won’t know how to react to the bombshell. However, is it really possible that Frankie is his daughter, or is this a cover story?

What Else To Expect

Eastenders spoilers reveal that Mick will be keeping a huge secret from Linda. Could this be what he doesn’t tell her? Meanwhile, she is also keeping secrets from her husband and it will nearly destroy the couple. But that’s not all. Mick is called to testify at Whitney Dean’s (Shona McGarty) murder trial and he ends up collapsing on the stand. Will he end up being okay? Will it negatively affect Whitney’s verdict or will somehow, everything end up being okay?

What do you think of Frankie Lewis’ interest in the Carter family? Is she telling the truth about Mick possibly being her father? Or is this a cover story for something more sinister? We will have to keep watching the soap to find out what happens next.