The Bachelorette Season 16 Spoilers: Producers Might Not Be Telling The Truth About Clare Crawley’s Exit 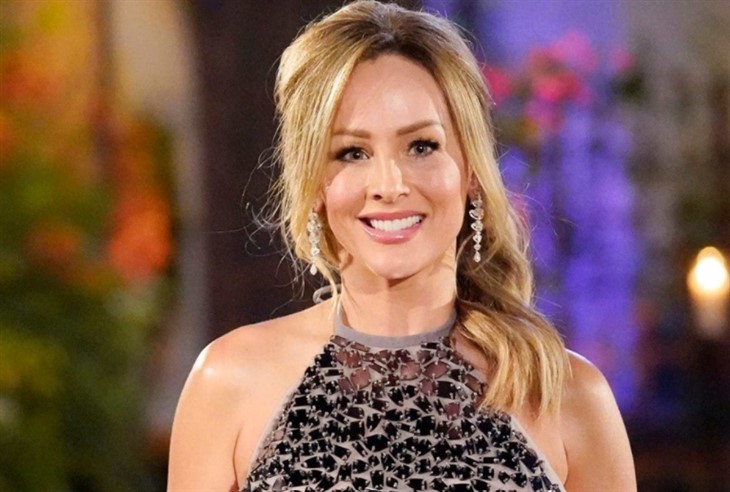 The Bachelorette Season 16 spoilers indicate that all might not be what it seems, especially when it comes to the reports about Clare Crawley’s sudden departure this past summer and her replacement, Tayshia Adams. Here’s what you need to know.

It was earlier reported that Clare had decided to leave the show early because she realized that she was in love with one of the contestants and that there was no point in pretending that she still had to be on the show to find “the one.” However, The Bachelorette Season 16 spoilers say that the producers of the shows might have made the decision for her to leave early, and not Clare herself. It’s been reported that Clare fell for contestant Dale Moss during the early weeks of taping.

One insider even told People Magazine back in August, “By the time filming officially began, they were basically already in love. No one else stood a chance. It just became so obvious from her subsequent few dates that her heart wasn’t in it and she just wasn’t feeling it. Then she said she wanted out.”

But now Reality Steve says that’s not the case at all. Instead, it might have been an executive decision made by the producers of the show in order to give the season an interesting “twist” ending.

Reality Steve puts it this way, “Based on the timing of when we heard Tayshia was headed to [the resort] to begin quarantine then a film (it was nine days after Clare’s first night), I can report to you that this was in [production’s] plan before Clare’s season started. They knew Clare would be removed at some point during this season and replaced as the bachelorette by Tayshia. Did Clare know? No. Did the guys know? No. But production sure as hell did.”

The Bachelorette Spoilers and Rumors: Clare Crawley Threatened To Quit Because She's In Love With Who?https://t.co/xQzSQV72P2

Reality Steve went on to say that producer knew Clare and Dale were going to end up being together even before filming began and that they decided to have Tayshia ready in the wings. So far the ABC network is yet to make any comments about the suggested allegations.