Days Of Our Lives News Update: Eric Martsolf Has A New Gig – All The Details! 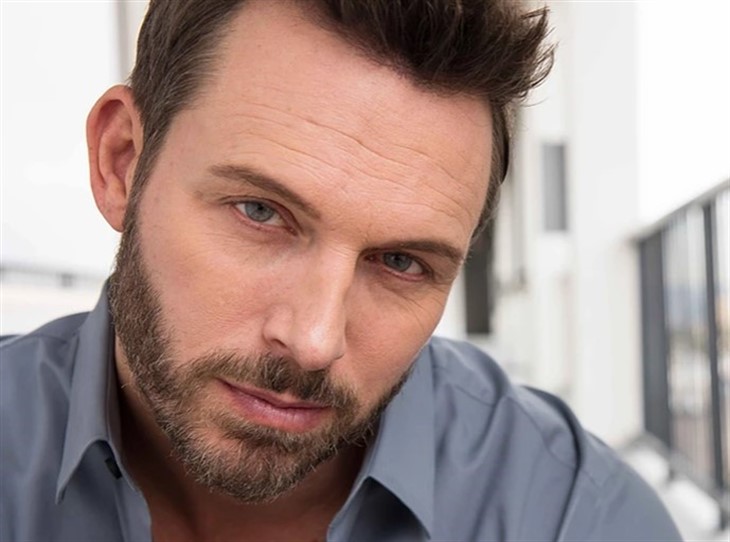 NBC Days of Our Lives star Eric Martsolf (Brady Black) has a new gig but don’t worry DOOL fans, that doesn’t mean he’s leaving Salem anytime soon. Instead, he’s just going to be a little bit busier than what he is used to. Here’s what you need to know.

According to the latest edition of Soap Opera Digest, the handsome actor is starring in new hybrid audio and visual podcast called Ride Share. It’s definitely something that fans haven’t seen before, as it is a spin-off of the popular podcast anthology Digital Sky. Eric portrayed a character by the name of Kevin in the pilot episode and said that producers were so impressed with his work that they decided to do an entire series off of his episode. That’s pretty exciting news, isn’t it?

The series is inspired by the apps that people use every day, and it’s centered around Eric’s character Kevin, who is a modern-day con man. He’s someone who is described as a player who loves to manipulate situations for his own entertainment. If we didn’t know any better, we would think that Eric would be talking about one of the characters we see every day in Salem!

Speaking about the project, Eric says that as both an audio and visual podcast, each episode will have audio available on platforms like Apple, but also have an animated version on Digital Sky’s YouTube Channel. Eric admits that it’s a very groundbreaking project and one that he got to shoot while everyone was in coronavirus quarantine, too.

The actor offered, “I don’t even have to wear pants when working! We have four episodes currently produced, and a planned six more to go. The Digital Sky team has future endeavors for this series, possibly even a televised version. I would encourage thought who love fanfiction to dive into this.”

Days Of Our Lives Spoilers Next Week: Eli Saves Lani, But It Might Mean Losing Her Forever https://t.co/zeczfbSuvW pic.twitter.com/EZAmwEBAFd

Knowing just how much Eric’s fans love to support him, we have no doubt that they can’t wait to see this project when it comes available. In fact, we can’t wait to see it for ourselves! For now, though, we will continue to catch Eric every day as Brady Black on Days of Our Lives on NBC. Check your local listings for times.

Be sure to catch up on everything happening with Days of our Lives right now. Come back here often for all the latest Days of Our Lives spoilers, news, and updates.