Emmerdale Spoilers: Jamie’s Drunken Accident Blamed On Belle? Andrea Might Make Sure Of It 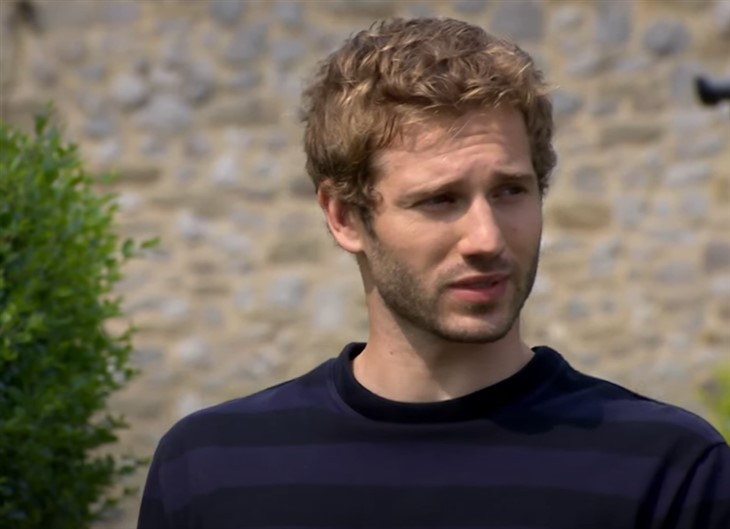 Emmerdale spoilers reveal that Belle Dingle (Eden Taylor-Draper) is already a suspect in the hit-and-run. However,  confesses to Lydia Dingle (Karen Blick), but is knocked unconscious after a drunken fall. Andrea Tate (Anna Nightingale) is hinted to switch sides and might use this opportunity to nail Belle and put herself in the clear.

Belle took a gamble when she betrayed Jamie and surprised her family. He certainly was shocked, but then she made a huge mistake. She actually trusted Andrea and thinks that they are going to stick together. By now, Belle (and viewers) should know that Andrea will always do what she thinks is in her best interest, and it doesn’t matter who gets hurt.

Emmerdale spoilers reveal that when Jamie told his mother, Kim Tate (Claire King) about everything that has happened, she immediately noticed a loose end. She couldn’t believe that Jamie doesn’t have Andrea in his corner to back him up. She advised him to fix that because the last thing he wants is for Andrea and Belle to both points the finger at him.

According to Digital Spy, Jamie will end up coming up with a plan with his lawyer. Then, he makes the unexpected decision to confess everything to Lydia. She shares the information with the Dingle family, who plots revenge. Meanwhile, Jamie will get drunk and take a fall, which leaves him unconscious.

The police are already looking at Belle with suspicion, because of her history and Jamie blaming her for the hit-and-run. When Jamie drunkenly falls and gets knocked out, could Belle be blamed for it? It has been hinted that Andrea will switch sides and she could use this to suggest that Belle wanted to make Jamie pay. Will Belle end up paying the ultimate price for getting involved with Jamie Tate?

What do you think is going to happen after Jamie Tate confesses and knocks himself unconscious? Will Andrea Tate use the opportunity to put herself in the clear by blaming Belle Dingle? Will anyone believe that Jamie confessed to Lydia? We will have to keep watching the soap to see what happens with this storyline.