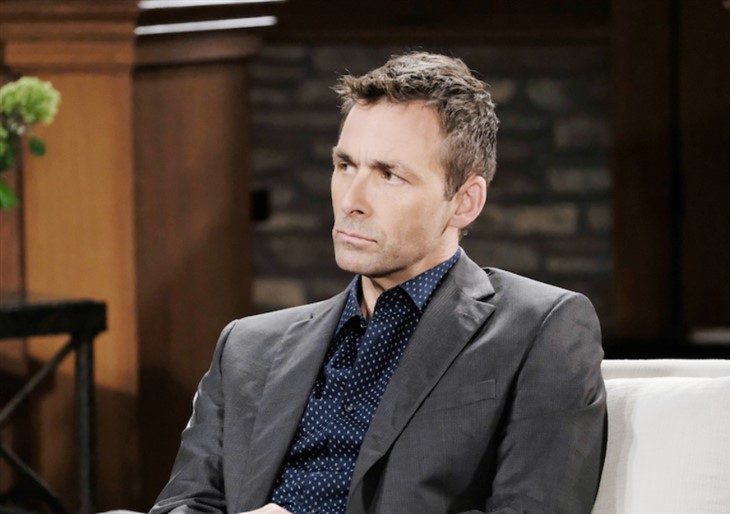 General Hospital’s Brook was the voice of Deception until Nelle Benson Jerome (Chloe Lanier) attacked her with a pair of scissors. Unfortunately, Nelle’s attack has destroyed that dream. Brook was lucky to survive the attack but her doctors cannot fix the damage well enough for Brook to regain her singing voice. Now that Brook cannot sing, she is no use to Deception. Brook cannot live up to her promises to further her career. Where does Brook go from here?

General Hospital Spoilers: Valentin and Laura Spencer Discuss Charlotte And Custody Case – Does She Have A Solution?

Brook Wants In On The Business Side

General Hospital’s Brook has approached Sasha Gilmore (Sofia Mattsson) about getting in on the business side of Deception. Sasha chose to ignore Brook’s request largely because she has no idea that Brook can’t sing. However, Valentin is a backer of the company and can help Sasha to get in on the business side.

GH Spoilers – Valentin Cassadine Could Provide A Job At ELQ

General Hospital’s Valentin could offer to give Brook a job at the family company After all, Brook did sell her ELQ shares to Valentin, a job is the least he could do. However, Brook has proven that she cannot be trusted in a role where she handles sensitive material. Ned was forced to fire her for the way she handled a deal he was trying to keep quiet.

Does Valentin have a job he can give Brook? Perhaps ELQ has some kind of music division that Brook can work with. Valentin is under no obligation to help Brook in any way but it is unlikely that he would leave her with no way to support herself for circumstances beyond her control.

Valentin doesn’t have to help Brook at all, however, he may be inclined to assist Brook if it gives him an advantage. Perhaps Valentin will assist Brook with the requirement that she must side with him on any voting matters. Would Brook agree to Valentin’s stipulations? Will Brook get a foot in on the ground floor of Deception before its too late?