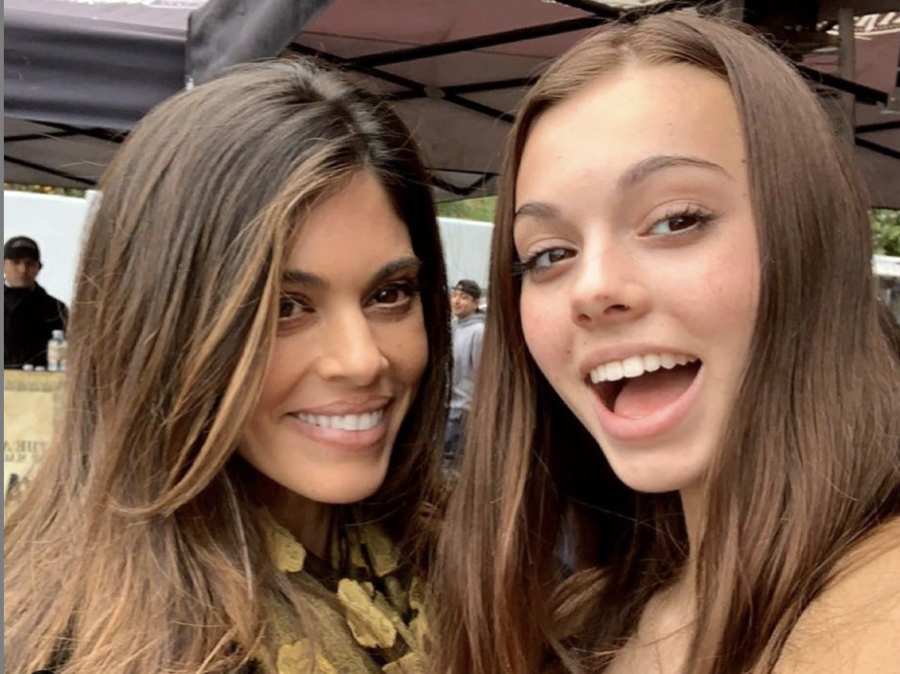 CBS The Young and the Restless alum Justin Hartley (ex-Adam Newman) and Passions alum Lindsay Hartley (Theresa Lopez Fitzgerald) sure have a lot of reasons to be proud these days. That’s because, despite the fact that they separated many years ago, they’ve managed to successfully co-parent their daughter Isabella Hartley, into a beautiful, smart and ambitious young lady who also looks like the spitting image of her mother.

In fact, some are saying that they wouldn’t be surprised if Isabella decided to follow in her parents’ footsteps and become a daytime television actress herself one day. Here’s what you need to know.

While there is no doubt that both Justin and Lindsay have done a very good job of monitoring Isabella’s social media accounts and activity, the young teen does like to post photos and selfies of herself from time to time on Instagram. Her most recent one has a lot of fans not only commenting on how beautiful she is but just how much she looks like a mini-me version of her mother. 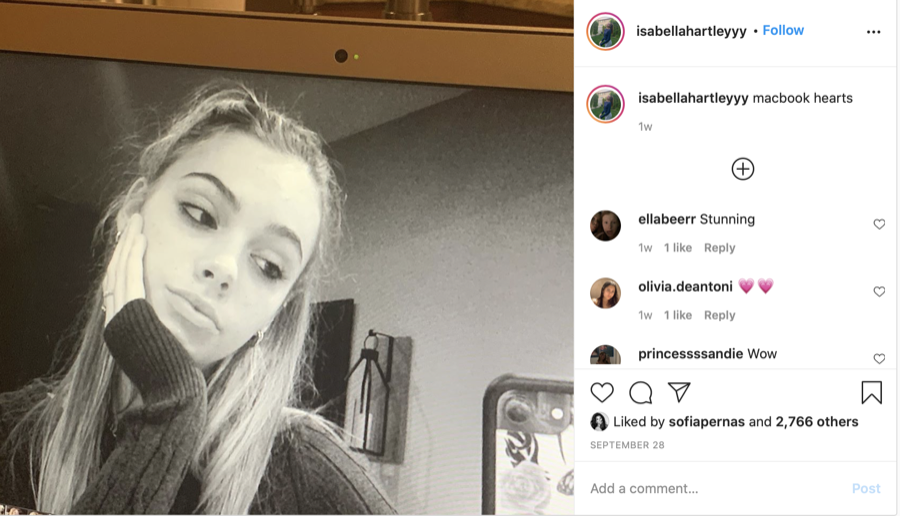 Sharing a black-and-white photo of herself starting at her Macbook screen, it didn’t take very long for her fans and followers to comment on her photo. Quite a few of them wrote, “Can you save a little bit of cuteness for the rest of us? You are too adorable. They should remake Passions and cast you as Theresa’s daughter,” along with, “You are a beauty. No guy will ever try messing with you knowing that your dad is Justin Hartley.”

Another fan wrote, “She’s got that soap actress look going on. Isabella is a stunning, gorgeous, knock out young lady just like her mother.”

While Isabella has made no comments about her future plans, many fans wouldn’t be surprised if she did end up following in her famous parents’ footsteps by entertainment the film and television world herself. She’s definitely got the look, and if Isabella has the same kind of talent that Justin and Lindsay Hartley have, we’d say that she is set. Do you agree?