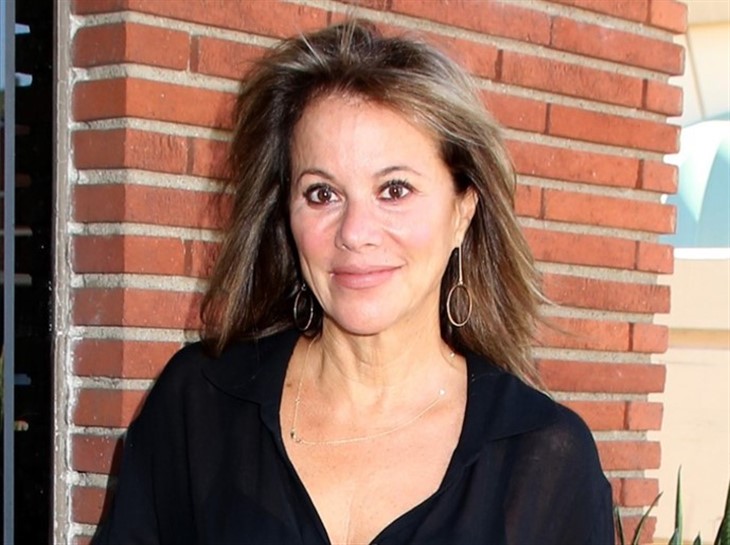 ABC General Hospital spoilers reveal that Nancy Lee Grahn (Alexis Davis) knows that for the next several weeks, her character is going to be on health watch. That’s because she is about to embark on a very personal story for her, as Alexis will deal with one of the biggest battles of her life with her osteoporosis diagnosis. Here’s what you need to know.

Speaking to Soap Opera Digest in a new interview, the beautiful brunette says that when she first found out that her character would be dealing with a health crisis, she was excited. Now, she wasn’t excited that Alexis would be dealing with such a terrible personal issue, but instead she was excited that her character would have an opportunity to tell an important story and of course, bring this health issue into the spotlight.

General Hospital Spoilers: Valentin Still Carrying A Torch For Anna – Will He Act On His Feelings?

Nancy also says that she believes Alexis was given this diagnosis because according to the actress, her character is perhaps the most relatable person in Port Charles for viewers. Over the years fans have seen her grow and have witnessed her ups and downs when it came to her work, her ethics life as a mom.

Plus, Nancy says that the timing is more than right, especially given her age and her demographic. She told the publication, “I don’t mind being utilized in this way. They are using my character to send an important message out, and I am all for that. This isn’t going to define her by any stretch, it’s just a moment in time to use the medium to promote awareness for something that women don’t take about.”

Nancy also said that this has nothing to do with Alexis being “old” and adds that it’s nothing more than a myth to associate old age with a disease like osteoporosis. What’s more, Nancy says that it’s her goal to make sure that she tells Alexis’ story, and she tells it right especially since there are so many misconceptions about women in their age being “fragile,” especially when they discover that they have health issues.