Days Of Our Lives News Update: Kyle Lowder Has A New Film Coming Out! 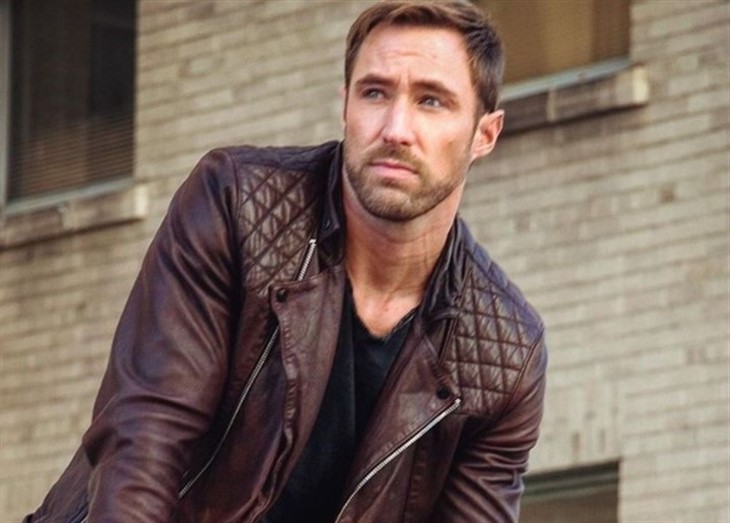 NBC Days of our Lives spoilers tease that before Halloween daytime drama fans will get to see Kyle Lowder (Rex Brady) in an exciting new project. We last saw Rex in Salem this summer so it is a nice treat, and certainly not a trick, to see the handsome and talented star away from DOOL!

Kyle’s new film is called The Amityville Harvest and he touted it online recently. He tweeted this about his exciting new flick: “Proud of this film. Halloween’s coming, and so is some serious horror. In one week, TUESDAY 10/20, @lionsgate releases my latest film, THE AMITYVILLE HARVEST, on all streaming platforms. FULL TRAILER link in my bio🩸”

The two-time Emmy-nominated star put up a pic of the movie’s promotional poster as well as a photo of him in character.

The film debuts on October 20 on streaming platforms in plenty of time for Halloween.

DOOL Spoilers – Kyle Lowder Has A New Film Coming Out

If the title of the film sounds familiar that’s because the Lionsgate’s movie features the scary town of Amityville, NY. The film was written and directed by Thomas J. Churchill, and it is the 12th installment in the Amityville House franchise.

So, what is the latest Amityville horror movie all about? The Amityville Harvest shows Christina (Sadie Katz) and a documentary team who come to town to look into the house’s liquor-smuggling history. She interviews the host Vincent, played by Lowder, but she has no idea about what comes next.

Apparently, Vincent’s interview was incredibly ghoulish—neither his image nor voice was captured on film!

Then, one by one the crew members start to fall victim to Vincent’s eerie and hypnotic persuasion. That’s after they have jaw-dropping nightmares and bloody encounters—will Christina and her sister be able to stay out of Vincent’s sinister circle and leave Amityville alive?

When will Rex return to Salem? The last time we saw him he stopped Sarah Horton (Linsey Godfrey) from kidnapping a baby and was hailed as a hero.

Yesterday it was announced that DOOL has stopped production for two weeks after a member of the production team tested positive for COVID-19. It will resume filming on October 26. The person who tested positive is now in isolation, and people who had close contact with the person are also quarantining.