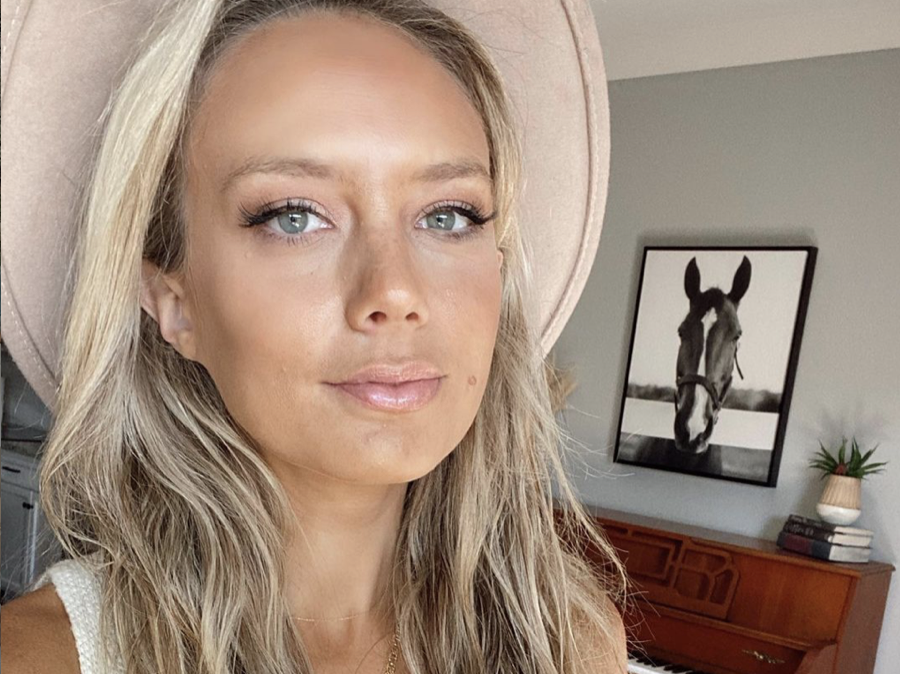 She posted a pic to her Insta that shows her with a makeup kit on her lap and an adorable little white dog in the background. She is sitting outside surrounded by fake spiderwebs and she captioned it, “Practicing our Halloween makeup. Pictures AND makeup courtesy of Olivia Gaston.”

The Young And The Restless Spoilers: Devon Demands Answers From Guilty Nate

There is another pic with her daughter getting into the Halloween spirit with dabs of makeup on her adorable face as well. 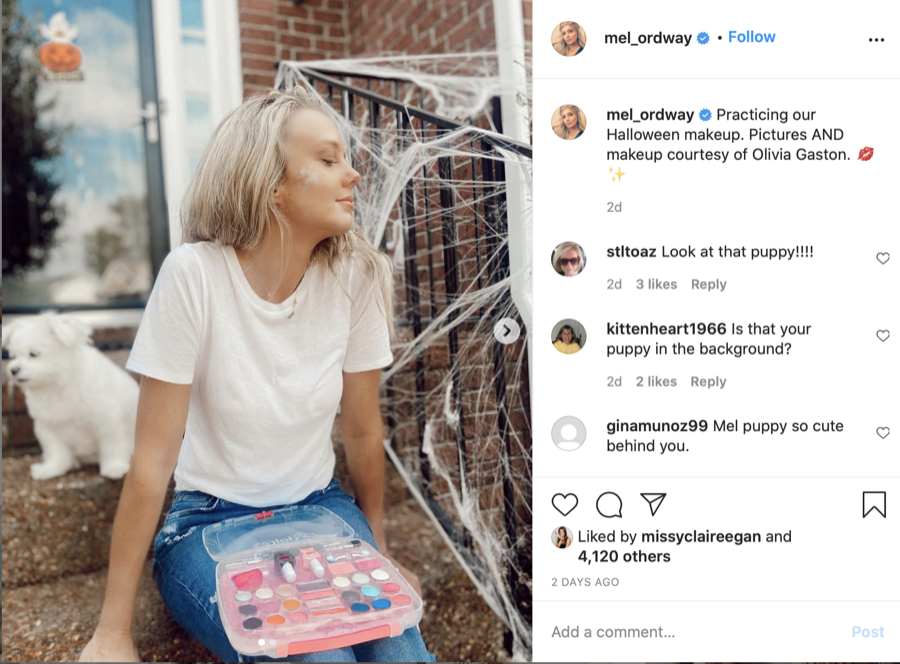 Melissa’s fans were entranced by the cute pics and complimented both ladies on their look. One fan also asked Melissa if she had gotten a new pup and one let her know that at that very moment she was watching Melissa’s character Abby Newman on Y&R.

That fan noted that she was enjoying a scene in which both Abby and her beau Chance Chancellor (Donny Boaz) were interacting onscreen.

Right now things are heating up between Abby and Chance, so why does it feel like disaster could be on the horizon? It is a soap after all, and happy couples rarely stay that way! 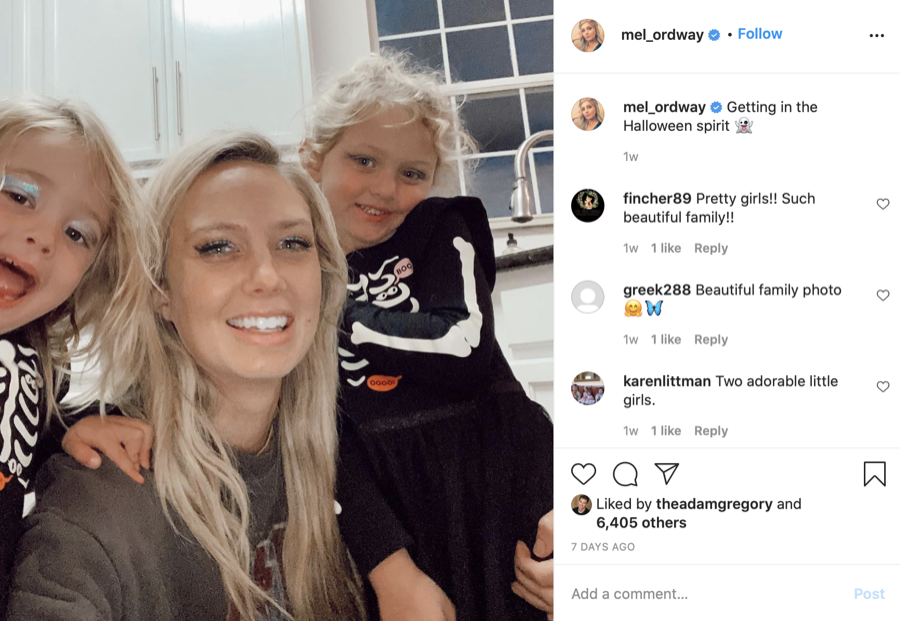 This week the beautiful couple shared their happiness with others. Chance was introduced to Rey Rosales (Jordi Vilasuso) and they bonded over talk of working together at the GCPD. They hit it off so well we smell a definite bromance in the autumn air!

The Young And The Restless Spoilers – What Is Next For Abby Newman And Chance Chancellor In Genoa City?

Elsewhere Abby had a mother-daughter talk with her mom Ashley Abbott (Eileen Davidson). Ashley let her know that she and Chance are getting serious enough to talk about having children. In a hysterical scene prior to their talk Abby had a nightmare in which she was left all alone with screaming triplets while trying to get Chance on the phone for help. The baby strollers kept multiplying and Abby was at her wit’s end.

Could this be a foreshadowing of what is to come in the near future for Chance and Abby? Stay tuned Y&R fans, they may become parents sooner rather than later!