Days Of Our Lives Spoilers: Jan And Charlie Both Deceive Claire, Are They Connected? 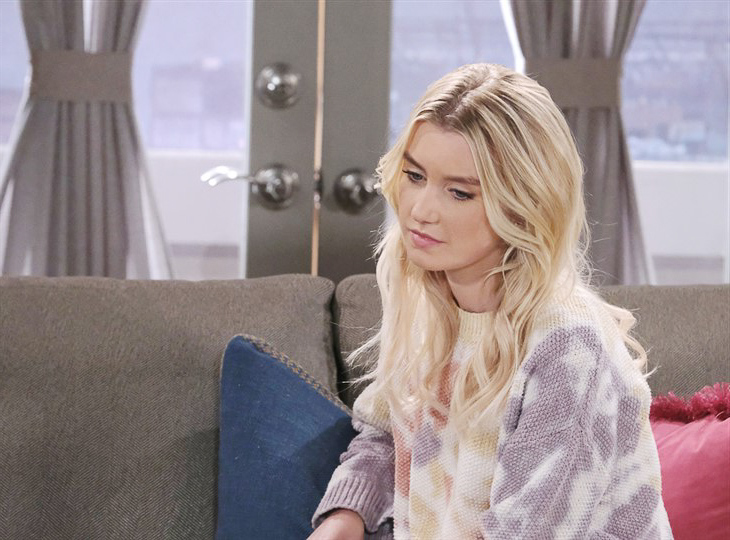 Days of Our Lives spoilers reveal that Claire Brady (Isabel Durant) seems to truly believe that Jan Spears (Heather Lindell) is just like her. However, that isn’t the only person deceiving her. Meanwhile, in Salem Charlie Dale (Mike C. Manning) is also playing games with Claire and it’s working. She pours her heart out and reveals all of her secrets. But this will prove to be a big mistake.

Days Of Our Lives Spoilers – Claire Brady: Recovered But Lonely

DOOL spoilers reveal that nobody was sure if Claire was truly recovered when she got released early from Bayview. There was definitely suspicion about her actions and intentions, especially when Ciara Brady Weston (Victoria Konefal) was planning her wedding. However, it seems that Claire really is better, but fans are frustrated that she is being so easily deceived.

Claire is already being tricked by Jan. However, the sociopath has somehow convinced Claire that she really just wants a chance to prove she’s better. This is all too familiar to Claire, who thinks she has found her new bestie. However, Jan is up to no good. In fact, it is teased that Belle Black (Martha Madison) is caught off guard when she finds her attempted murderer standing in her house.

Days of Our Lives spoilers reveal that Jan isn’t the only one fooling Claire. Even though we don’t know much about Charlie, DaysCafe teased that he will also deceive Claire. There are no details on what his ultimate goal is and how Claire figures into that. However, we will find out soon enough.

Days Of Our Lives News Update: Kyle Lowder Has A New Film Coming Out!

DOOL Spoilers – Are They Connected?

Even though it doesn’t appear that Jan and Charlie are connected, could they actually be tied together in the same storyline? Are they working together in some sinister plot? What are the chances that Claire is being played by two different people at the exact same time? It can’t be a coincidence, so we have to wonder what exactly is going on here.

What do you think the real deal is with Charlie Dale? What is his interest in Claire Brady and when will we find out the truth? Is he somehow connected to Jan Spears or is the fact that Claire is being duped by two different people at the same time just an eerie coincidence?