The Bold And The Beautiful Spoilers: Carter Steps Up Romance, Zoe Blown Away By Special Night 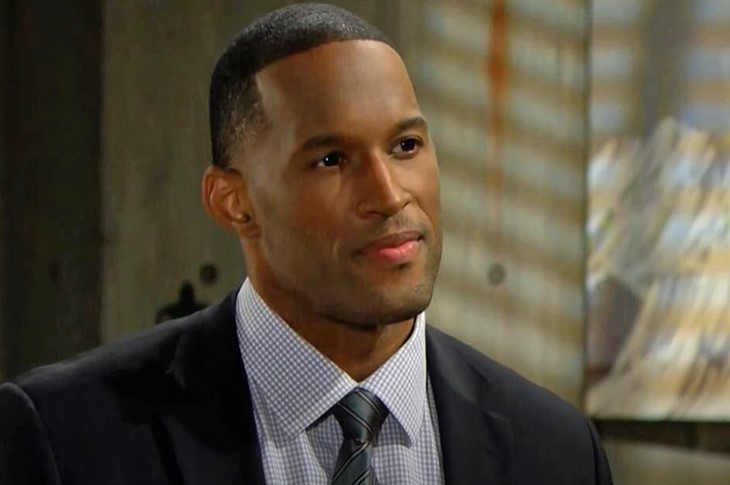 CBS The Bold and the Beautiful spoilers reveal that Zoe Buckingham (Kiara Barnes) will have quite an exciting week in Los Angeles. After she continues bonding with Zende Forrester Dominguez (Delon de Metz), she will be in for a surprise. Carter Walton (Lawrence Saint-Victor) pulls out all the stops to give her an unforgettable night. Apparently, Zoe is completely blown away.

The Bold And The Beautiful Spoilers – Bonding With Zende Forrester Dominguez

B&B spoilers reveal that despite being in a romance with Carter, Zoe finds herself connected to Zende. The two are just getting to know one another, but Barnes described the pair as “kindred spirits.” Even Carter commented on how close the two seem to be but didn’t consider the possibility that the connection is not exactly platonic. Zoe and Zende will continue to get even closer and there is a lot of flirting that goes on behind Carter’s back.

Next week, Carter will still be unaware of Zoe and Zende’s attraction. But he must get a gut feeling that he needs to blow Zoe away. He ends up sparing no expense planning the most spectacular night of her life. All he wants is Zoe to feel the same way about him that he feels about her. Unfortunately, viewers already expect his heart to get broken and are furious over Zoe’s flirting.

The Bold And The Beautiful Spoilers – Zoe Buckingham Blown Away

The Bold and the Beautiful spoilers reveal that what Carter has planned exceeds her expectations. She was most likely going to let him down gently and tell him the chemistry just isn’t there. But then Carter goes and does something magical and Zoe is completely enchanted by the romantic night. So, instead of telling the truth, she ends up going to bed with him.

It seems that it is going to get more difficult for Zoe to choose between Carter and Zende. While she knows how caring, loyal, and loving Carter can be, he is boring to her. With Zende, she knows there is spontaneity, excitement, chemistry, and wild passion. However, she also worries that he could break her heart without a second thought.

The Bold And The Beautiful Spoilers: Will Finn And Steffy Have A Baby? Should Actress’ Pregnancy Be Written In? #bb #BoldandBeautiful https://t.co/YtwkkiyaCp

Which man will she end up choosing in the end? Will Carter’s incredible romantic night somehow change Zoe’s mind about him? Or will she try to keep both Carter and Zende in her life… and her bed?