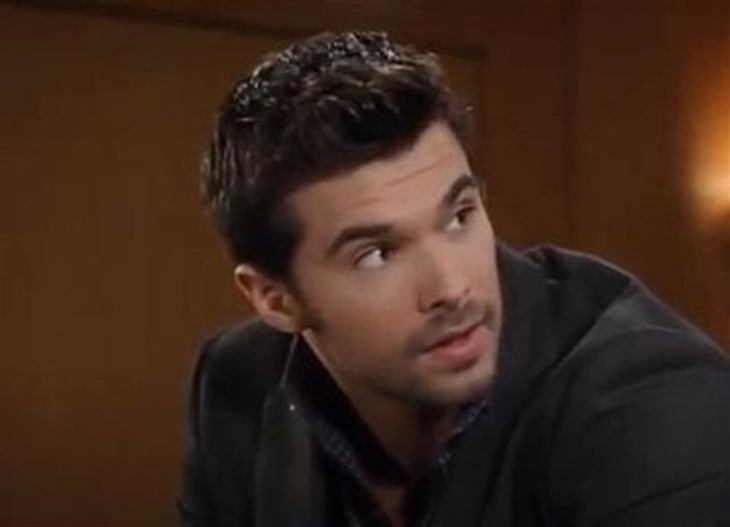 ABC General Hospital spoilers say that Chase Harrison (Josh Swickard) is finally in the spotlight, and according to his portrayer Hollywood actor Josh Swickard, he couldn’t be happier for his character. That’s because fans will soon find out the mystery behind Chase’s mother Jackie Templeton (Kim Delaney) and why she is such a sore spot with his half-brother, Finn Hamilton (Michael Easton). Here’s what you need to know.

Needless to say, Josh was absolutely excited when he found out that actress Kim Delaney would be coming on board to play his mother. He says that having his on-screen mother will certainly help fans discover more about his character and hopefully, continue to bring more storylines in the pipeline for Chase.

Speaking to Soap Opera Digest in a new interview, Josh had nothing but praise for Kim Delaney, who many soap fans remember from her role on All My Children. He told the publication, “She’s so awesome. She’s such a class act and she’s been there and done that with so many different projects, and to be able to work opposite and ask her questions, I’m so grateful for. We go back and forth and have this really nice mother and son rapport already.”

What’s more, Josh says that having a scene partner like Kim has made him feel more pressured to nail his scenes with her in front of the cameras more than ever before. If that weren’t enough, his excitement over the introduction of Chase’s mother doubled when he found out that the character Jackie Templeton was actually once played by Hollywood actress, Demi Moore.

He said, I didn’t know a lot about soaps before, but when I learned this was Demi’s part, I mean, how insane!”

With that said, it will be interesting to see how this all develops as fans will be getting more insight into Finn and Chase’s relationship as well as Jackie’s tense history with her son. Needless to say, General Hospital fans will have to tune in each and every day to find out what will happen next. Watch this space, as we have a feeling that there is so much more to come.