Prince Harry And Meghan Markle’s Tell-All Body Language: Here’s What The Duke And Duchess of Sussex Are Really Telling Fans 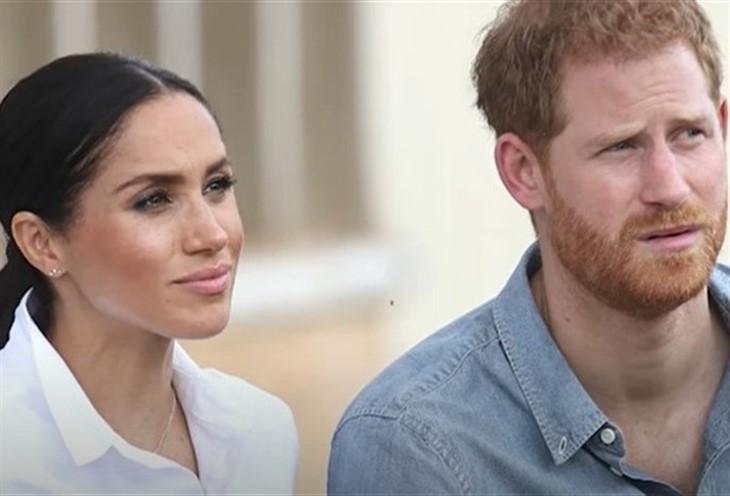 British Royal family news reveals they say that a simple picture can tell a story worth a thousand words, and quite honestly, we believe it, especially when it comes to the British Royal Family. There are very few things that the royals can hide, especially when it comes to the way they pose, the way they carry themselves, and of course their mannerisms.

While the royals usually don’t say very much off-script, it’s their body language that is doing all of the talking for them. With that said, here are five key things that Prince Harry and Meghan Markle are telling their friends with their body language. Here’s what you need to know.

Their Pre-Megxit Public Display Of Affection

Before they even became the Duke and Duchess of Sussex, Harry and Meghan were definitely not shy at all about showing their public display of affection towards one another. This is something that no royal couple has ever done before, as it’s been mostly frowned upon by the Queen.

Each time Prince Harry and Meghan Markle are in public together, a lot of fans can’t help but notice how Meghan looks at her husband in a moment of dewy-eyed bliss. Many social media users have commented on Meghan’s behavior, in this case, prompting fans and critics to believe that the Duchess of Sussex wants people to notice her, while she’s noticing her husband if that makes any sense.

Meghan Markle Is Taking Cues From A ‘Disinformation Researcher’

During a recent video of Prince Harry and Meghan Markle trying to urge Americans to vote in the upcoming election, a lot of royal fans and critics couldn’t help but notice that Harry was fidgeting with his fingers in front of the cameras. That, and he felt very uncomfortable talking about the topic, perhaps, because he knew that his grandmother Queen Elizabeth would disapprove.

Meghan Markle Is In Control

In that same video, fans couldn’t help but notice that Meghan Markle was calm, cool, and collected, and most importantly, in control – just how she wants to be.

Their Most Recent Time100 Portrait

Many body language experts also couldn’t help but notice that the way Prince Harry and Meghan Markle posted for their most recent Time100 Portrait and how the Duchess tried to give off a “look at me vibe” by carefully playing her hands in a place where the camera would certainly focus on all of Princess Diana’s jewelry that she was wearing that day. Clearly, Meghan has a stronger relationship with a camera than she does with many other people in her life.