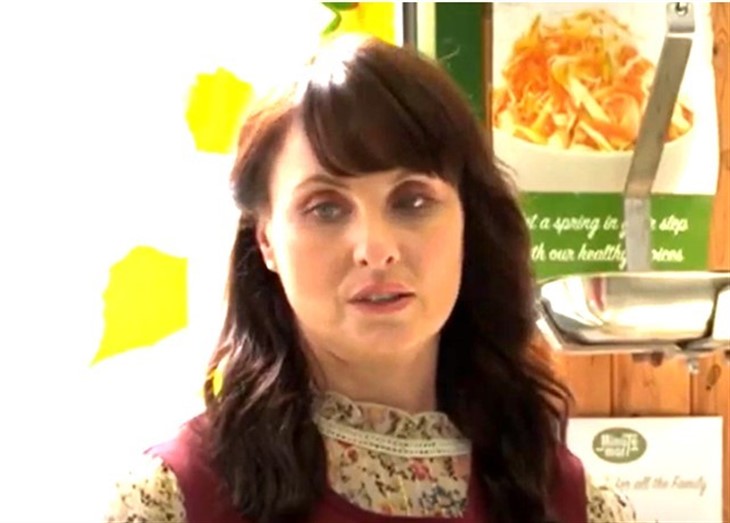 BBC Eastenders spoilers for the week of October 26 reveal that Honey Mitchell (Emma Barton) is drugged and Kush Kazemi (Davood Ghadami) steals from the club and is confronted about it. Mick Carter (Danny Dyer) has to answer questions about his behavior. Plus, Callum Highway (Tony Clay) gets caught and Suki Panesar (Balvinder Sopal) sets a trap.

Mick is having a difficult time dealing with being sexually abused by a caregiver as a child. He is snapping and lashing out at everyone. The next person who will be the target of his rage is his own wife, Linda Carter (Kellie Bright).

He snaps at her when she asks whether she should take on a shift at Max Branning’s (Jake Wood) restaurant. Tina Carter (Luisa Bradshaw-White) confronts Mick about how he talked to Linda, as well as his recent behavior.Tuesday, October 27: Kush Kazemi Steals

Eastenders spoilers for Tuesday reveal that Kush gets desperate for money, especially when Suki reminds him that the rental increase is due on Friday. He ends up selling Lily Slater’s (Lilia Turner) tablet. Kush starts betting online again and continues to get desperate for cash. He steals from the register at the club, not realizing that he is being watched.

Meanwhile, Honey gets ready for another date.

On Thursday, Honey will go on another date with newcomer Paul. However, he ends up spiking her drink, which leads to a terrifying night.

Meanwhile, Ruby Allen (Louisa Lytton) confronts Kush about the money he stole. She demands that Kush return it, but he denies stealing anything. This leads Ruby to tell the Slater family what Kush has done. Then, Ruby is told that she should get revenge, so she approaches Suki. Later, Kush is invited to poker night by Kheerat Panesar (Jaz Deol). However, Kat Slater (Jessie Wallace) wants him to prove that he doesn’t have a problem by quitting gambling.

Eastenders spoilers for Friday reveal that Suki will invite Kush to join her, Kheerat, and Vinny Panesar (Shiv Jalota) for poker. Kush is suspicious and turns her down. However, he later goes to the club and sees the Panesar family there, so he changes his mind. It is teased that Kush ends up falling into Suki’s trap.