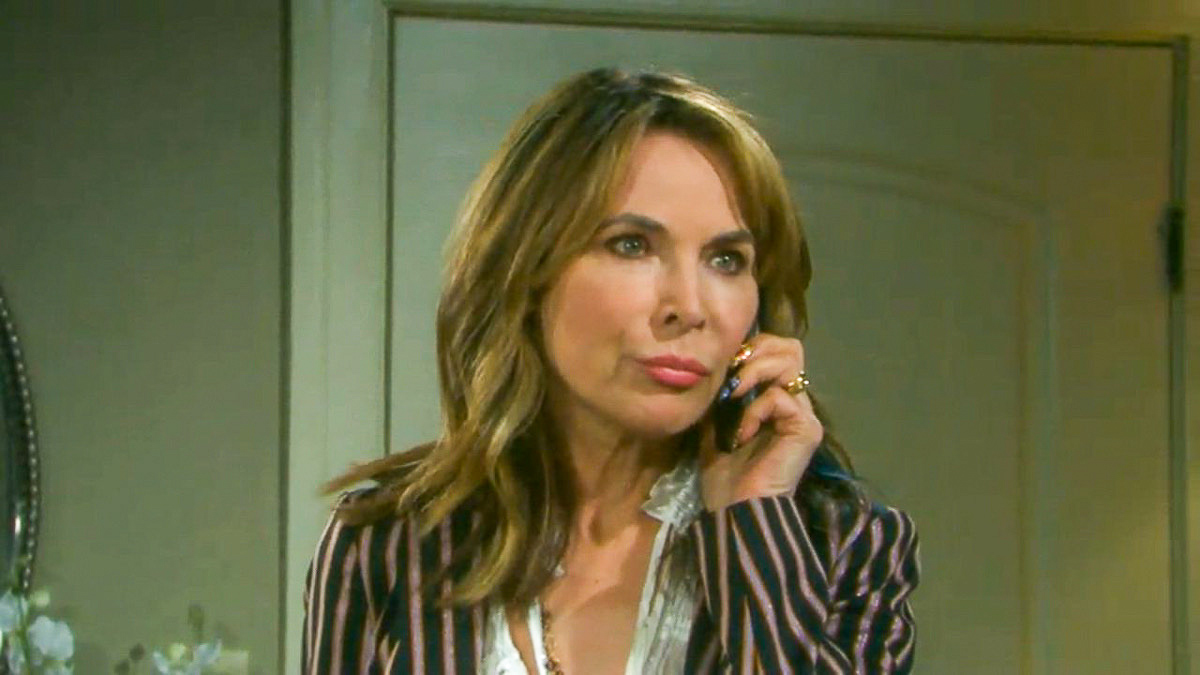 NBC Days Of Our Lives spoilers reveal that in Salem Kate Roberts DiMera (Lauren Koslow) will end up running into Clyde Weston (James Read). However, the escaped inmate is not alone. He has Allie Horton’s (Lindsay Arnold) baby with him. It is teased that next week, Kate will be the one to reunite Allie and Henry Horton (Jayna and Kinsley Fox).

Days Of Our Lives Spoilers – Orpheus Makes A Deal

DOOL spoilers reveal that Orpheus surprised Clyde in the prison break room. Now, the two are not exactly friends. However, Orpheus did make Clyde a deal and he couldn’t say no because he wanted to get out of prison. All Clyde has to do is kidnap baby Henry while the supervillain uses the child to get what he wants from Dr. Marlena Evans (Deidre Hall).

As fans saw during a recent episode, the lights went out across the county, which was Orpheus’ doing. After they escaped prison, Clyde went to see his son, Ben Weston (Robert Scott Wilson). After that surprise visit, Clyde goes off to Nicole Walker Brady’s (Arianne Zucker) apartment. He tricks Allie into letting him inside and then takes her baby.

Meanwhile, Orpheus is making it crystal clear to Marlena that Henry won’t be returned safely unless she gets Evan Frears aka Christian Maddox (Brock Kelly) out of Bayview.

Days Of Our Lives Spoilers: Clyde Tries To Save His Son From Himself, Does Ben Go Off The Deep End?

Days Of Our Lives Spoilers – Clyde Weston Runs Into Complications

Days of Our Lives spoilers reveal that Clyde manages to trick Allie and get his hands on Henry. He thinks his job is done and all he has to do is hideout with the baby until Orpheus gives the green light. However, Clyde never imagined that he would run into Kate. As fans know, Kate is Henry’s great-grandmother.

It is teased that during the week of October 26, Nicole and Allie report Henry’s kidnapping to the police. However, the story comes to a quick end. Kate is the person who is responsible for saving Henry from Clyde and gives Allie back her baby.

Even if Clyde ends up getting caught, there are other villains on the loose. Orpheus is probably the most dangerous threat, then there is Evan and don’t forget about Dr. Wilhelm Rolf (William Utay) and Gwen Rizczeck (Emily O’Brien).