Meghan Markle, Duchess Of Sussex Demanded Prince Harry Walk Away From His Family For This Reason 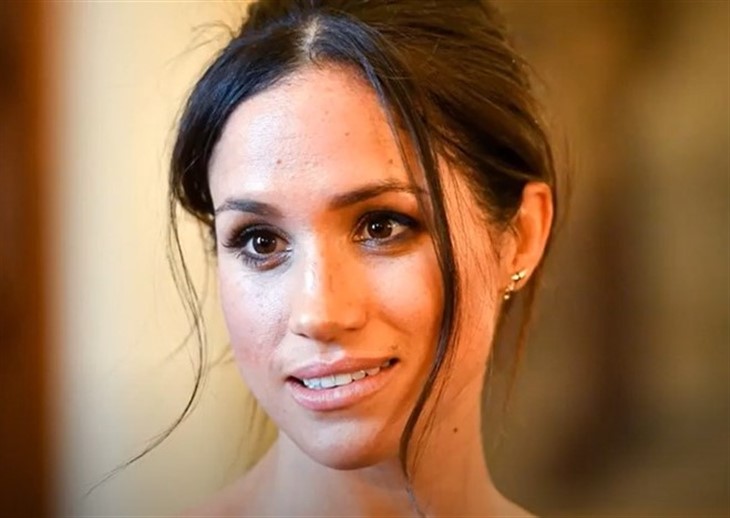 British royal family news reveals that Meghan Markle Duchess of Sussex not being able to stomach his time-honored traditions forced Prince Harry Duke of Sussex to make a choice between her and his family. We all know how that wound up. According to sources, Meghan’s love of shorter hemlines was part of the reason she could never commit herself to be a royal.

Anonymous sources told The News that Meghan Thee Duchess of Sussex was not pleased about, “old-fashioned rules and regulations – like wearing dresses below the knee.” Meghan has made it a point to talk up her feminist rules and regulations, and she has even got Harry mouthing her agenda.

A different source told the publication that because of how repugnant the Markle’s feel about royal traditions, their baby Archie will never, “follow royal protocol, especially the sexist traditions.”

According to the source, Harry and Meghan are raising little Archie, “in their footsteps.”

Despite their opinions and one or two archaic rules regarding the line of succession, nothing will erase the fact that Harry’s grandmother Queen Elizabeth is the longest-serving sovereign after inheriting the throne from her father.

The Queen also became the first female royal to join the British military full-time. This was during WWII when she was a mere teenager at 19-years old. None of this sounds sexist, quite the opposite.

Meghan has been quite vocal about her disdain of her husband’s family, most recently referring to them as an “institution.” She and Harry have also publicly told the Queen that she needs to do better as the head of the Commonwealth.

Earlier this year Meghan participated in the virtual Girl Up leadership summit and brayed, “Women have always historically gotten a lot of ‘that’s not how it’s done,’ ‘yeah, that’s a good idea but we’re going to do this instead.’”

She went on to claim, “But when do we hear that as women? We hear that in the moments that we challenge the norms.”

She encouraged the women to, “Make them a little uncomfortable because it’s only in that discomfort that we actually create the conditions to reimagine our standards, our policies, and our leadership—to move toward real representation and meaningful influence over the structures of decision-making and power.”

Meghan and Harry have also gotten themselves in hot water by inserting themselves into the upcoming Presidential election to such a blatant degree that a US congressman has asked the UK government to look into their “interference.”