Days Of Our Lives Spoilers: Rolf Has A Big Plan For Kayla – But Roman And Steve Are On The Hunt To Find Her 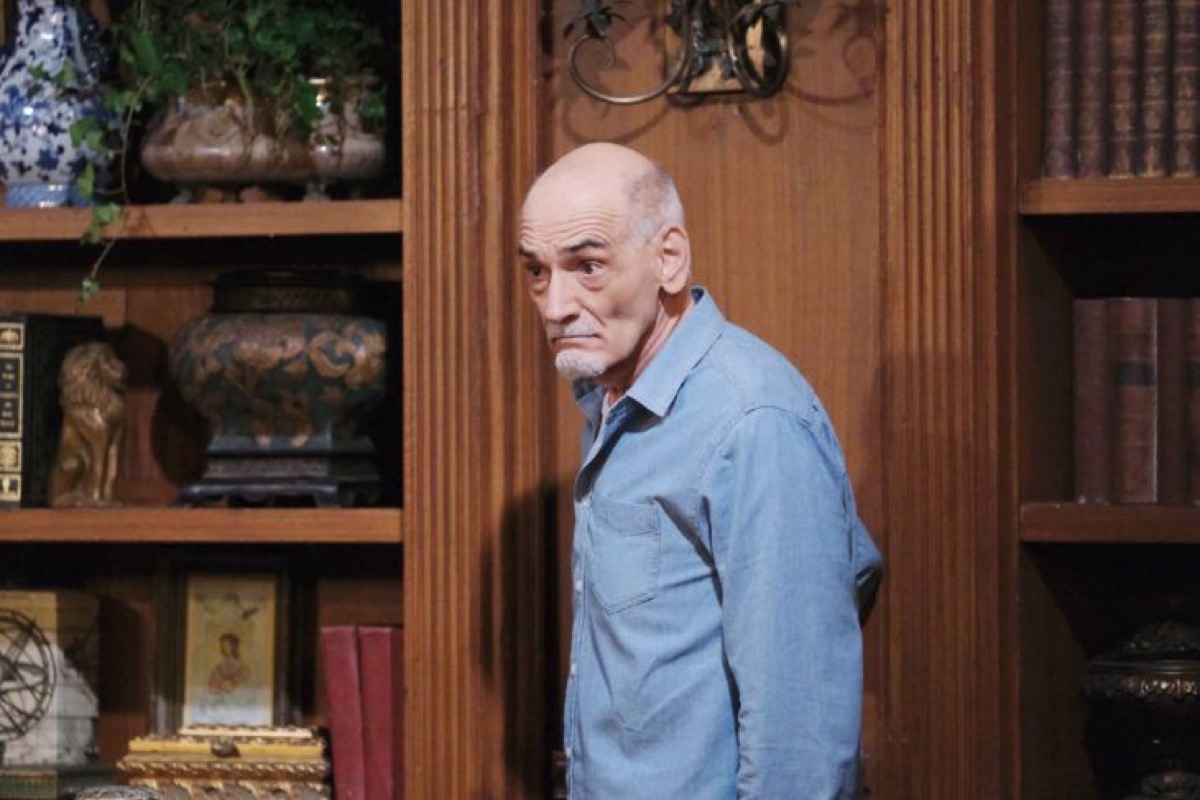 NBC Days of Our Lives spoilers indicate that in Salem Dr. Rolf (William Utay) is once again causing mischief and mayhem in this never quiet town of Salem, but this time around it’s with Kayla Brady (Mary Beth Evans). In fact, Rolf grabs Kayla at the hospital and reveals that he has very special plans for her. But what exactly are those plans? Here’s what you need to know.

According to the latest edition of Soap Opera Digest, Kayla makes it no secret that she feels nothing but utter disgust for Dr. Rolf. She hates him with every bone in her body, but at the same time, she knows that he’s a dangerous man. That’s why she is going to tread very carefully with him, as Kayla knows that Dr. Rolf is capable of doing just about anything.

Speaking to the publication in a new interview, actress Mary Beth Evans, who plays Kayla on the hit NBC soap, puts it this way, “Kayla hates him. And she thinks he’s diabolical and he did all kinds of crazy things. She thinks he’s ridiculous, but she’s a little afraid of him, too. Every now knows he has a lot of stuff up his sleeve, so he tries to get her to do something she doesn’t want to do.”

That something, of course, is to be the surrogate who will carry the embryo of a closed Stefano. Mary Beth says that when she first read the script, she couldn’t believe it, that she laughed so hard. Mary Beth even says that she believes that her character would even be “too old” for this kind of thing! She says, “Days of Our Lives is great – they will get you pregnant no matter how old you are. So, I don’t know how he was planning to get it in there, but it’s definitely kooky.”

Fortunately for Kayla, there are going to be two men that are going to be on the hunt for her – Roman Brady (Josh Taylor) and Steve Johnson (Stephen Nichols). Of course, fans will have to tune in to find out what will happen next!