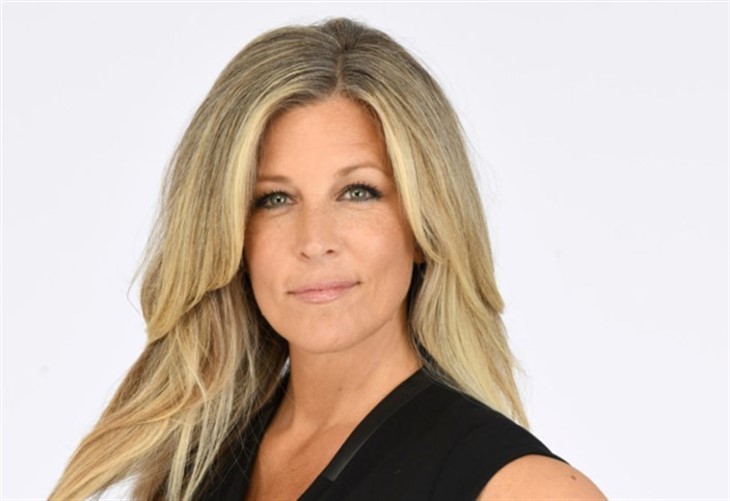 General Hospital spoilers divulge that while Laura Wright (Carly Corinthos) is warm under the Los Angeles sunshine her two kids are not! She just posted an incredible pic of her children John and Lauren and they look like they could use a roaring fireplace to help keep them warm and toasty.

One fan speculated that Laura’s kids could be in Colorado but we really have no way of knowing except to say that they are in a winter wonderland.

She captioned the Instagram pic, “My favorite humans!!!! ❤️❤️❤️ #brothersisterlove #mybabies.” Both kids are standing in the middle of a snowdrift and their faces are scrunched up with eyes closed—all the better to ward off the freezing temps!

Her daughter Lauren has a warm drink in her hand and one observant fan noted that Laura’s son has what looks to be a soft cast on his hand.

One fan posted, “I am so jealous that were@ever they are traveling that they are enjoying snow ❄️!! What happened to LJ’s wrist? Hopefully, it’s a speedy recovery.” 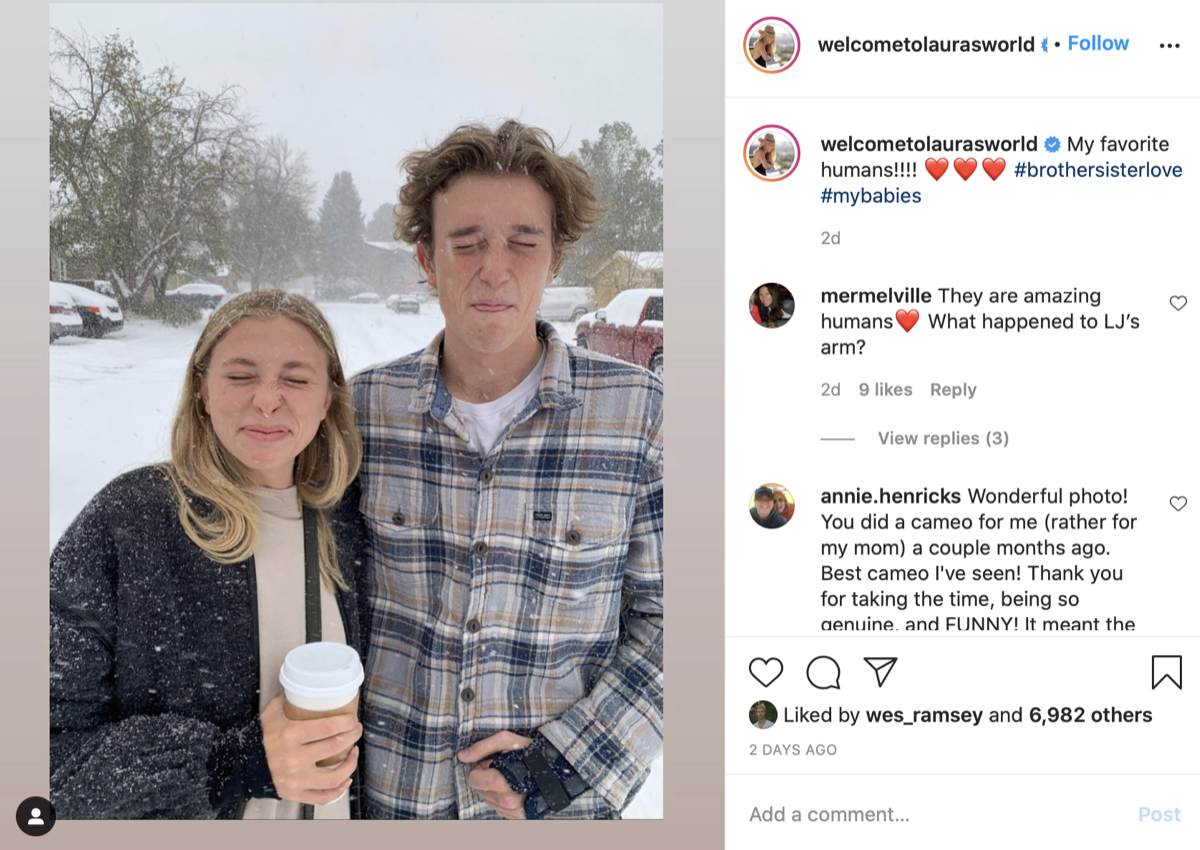 Another fan wrote, “Laura, you have beautiful kids. The snow hits the spot,” and one surmised, “She must be visiting him in Colo…..my daughters are there and they have SNOW!!!!!”

What Happens Next To Carly Corinthos On Port Charles?

Prior to joining GH Laura played Ally Rescott on Loving and The City from 1991 to 1997 and Cassie Layne Winslow on Guiding Light from 1997 to 2005. She debuted as Carly Corinthos on General Hospital in 2005 and fans have been loving her take on the mob wife ever since.

She won the Daytime Emmy Award for Outstanding Lead Actress in a Drama Series in 2011 and she could very well win another one for her portrayal of Carly after turning in some memorable performances this year.

Carly has a lot to deal with including her involvement in the death of her nemesis Nelle Benson (Chloe Lanier). She has lied to the police about her involvement and it looks like the lie is coming back to haunt her.

One determined detective wants to dig into the case and Carly herself is having nightmares over her part in Nelle’s life and death. Will she finally remember that Nelle had the half-heart necklace that shows she could be Nina Reeves’ (Cynthia Watros) daughter?