Dancing With The Stars 2020 News: Changes Began Years Ago on DWTS, Tom Bergeron Happy After Exit 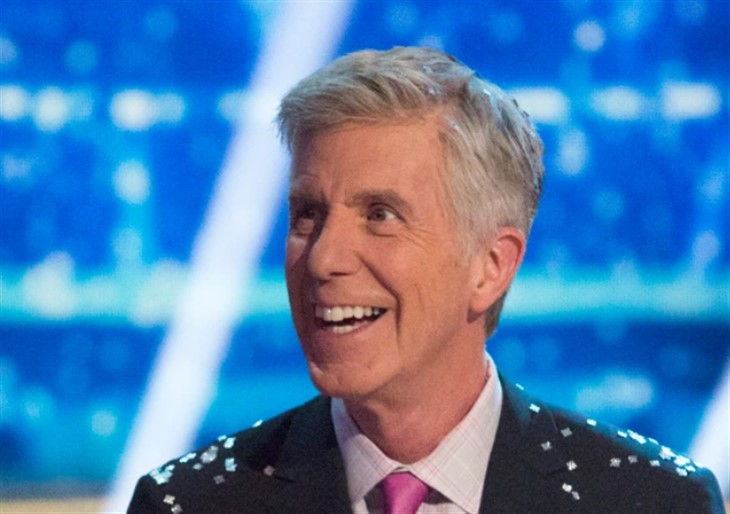 ABC Dancing With the Stars 2020 news reveal that Tom Bergeron has opened up after his dismissal. Even though viewers were led to believe that the changes began on the Los Angeles show when Tyra Banks took over, it seems that things were happening three years prior to that. In fact, the former co-host is happy with his life right now and doesn’t miss DWTS. However, he does miss the “early years.”

Dancing With The Stars 2020 News Updates

Dancing With The Stars spoilers reveal that the show claimed that Tom and Erin Andrews were let go because they were taking a new creative direction. Even though everyone thought it was all spurred by Tyra coming on board and making huge changes, that is only part of the story. Speaking on The Stuttering John Podcast, Tom hinted that there were disagreements over the show’s direction nearly three years ago.

“It started changing early in 2018, there were staff changes and I think philosophical changes about how to do the show.”

Tom went on to say that he misses the early years. After 2018, things changed in a way that gave the show a different vibe and feels. So, even though he misses the way things were prior to 2018, he is actually enjoying his time off.

“So, I miss the earlier years. I miss up until that point when it had a different vibe, a different feel. No, I’m kind of digging this time off, and I’m quite capable of being very lazy.”

Dancing With the Stars spoilers reveal that Tom and Erin were dismissed from the show after serving as co-hosts for many years. It was stated by ABC that it was due to a “new creative direction” for the series. One of the big changes was bringing on Tyra as executive producer and host.

Even though many viewers are not happy with the way Tyra does things and want Tom back, he has no regrets. He explained,

“Look, my bottom line is, I’ve had a wonderful career. I’ve got friends who are still on that show, both on camera and behind the scenes, so, out of respect for them, that’s about all I’ll say.”

Be sure to catch up on everything happening with DWTS right now. Come back here often for Dancing With the Stars spoilers, news, and updates.