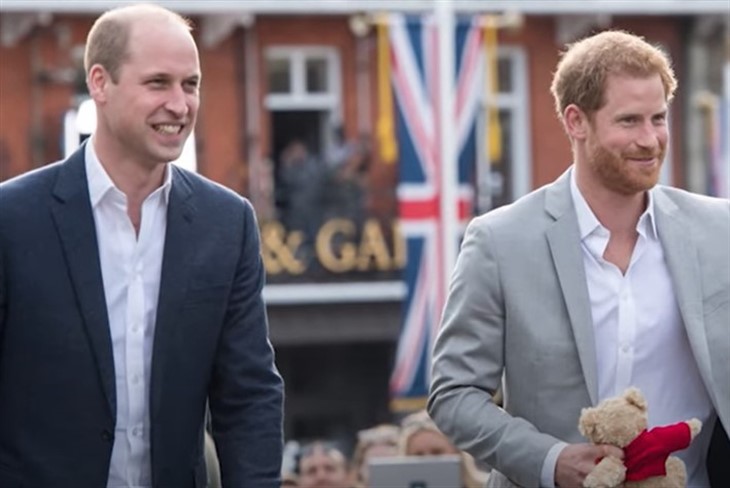 British Royal family news reveals Prince William Duke of Cambridge and Prince Harry Duke of Sussex used to be brothers who were thick as thieves, but unfortunately, a lot has changed from those days in which they were each other’s play dates at Kensington Palace to the present day.

Two wives, four children, and quite a few behind-the-scenes spats and it looks like the distance between London and Los Angeles is not the only thing that has been keeping Prince Harry and Meghan Markle apart.

As a matter of fact, a lot of royal fans couldn’t help but notice that Prince Harry has shaded his brother Prince William in recent months. Could it be because he’s now more ‘American’ than he is royal? Maybe. Check out the reasons below and let us know what you think.

Prince Harry doesn’t have to worry about what his grandmother Queen Elizabeth is thinking anymore (although his conscience is probably very much wide awake right now), as he no longer feels the constraints of the royal family, as both he and Meghan Markle are their own entity now.

#2 He Can Speak His Mind Without Worrying About Royal Repercussions

This is something we’ve seen in action already: Prince Harry and Meghan Markle recently filmed a short clip of them trying to encourage Americans to go out and vote during the upcoming Presidential election. And while the Queen and the rest of the royal family might have frowned upon the move, there isn’t much they can do about it.

#3 He Admits That He Had ‘Unconscious Bias’

Prince Harry recently admitted that he at one point in his life had “unconscious bias,” meaning that he might have made decisions based on things he simply saw or had pre-judgments about. But now that he’s outside of the royal bubble – something that his brother William is still in – he sees many social issues with a different perspective. That is one advantage he certainly has over the royals back at home.

The “H” word is certainly a strong one and depending on how it’s used, it can be degrading, dangerous, or demoralizing, too. However, Prince Harry has decided to begin a new online anti-hate campaign that has a lot of fans wondering: is he sending out a message to some certain people back at home?

Prince Harry has a new life thousands of miles away from Kensington Palace. For the first time in his adult life, he doesn’t have to report to anyone, while also determining and dictating his own rules. In some way, critics think that Prince Harry might be waving his new freedom flag in his brother’s face, as he’s finally getting to do things his way, regardless of what anyone thinks about it.