3 Wild ‘Young And The Restless’ Weekly Spoilers: Full Of Fun, Sorrow and Shock 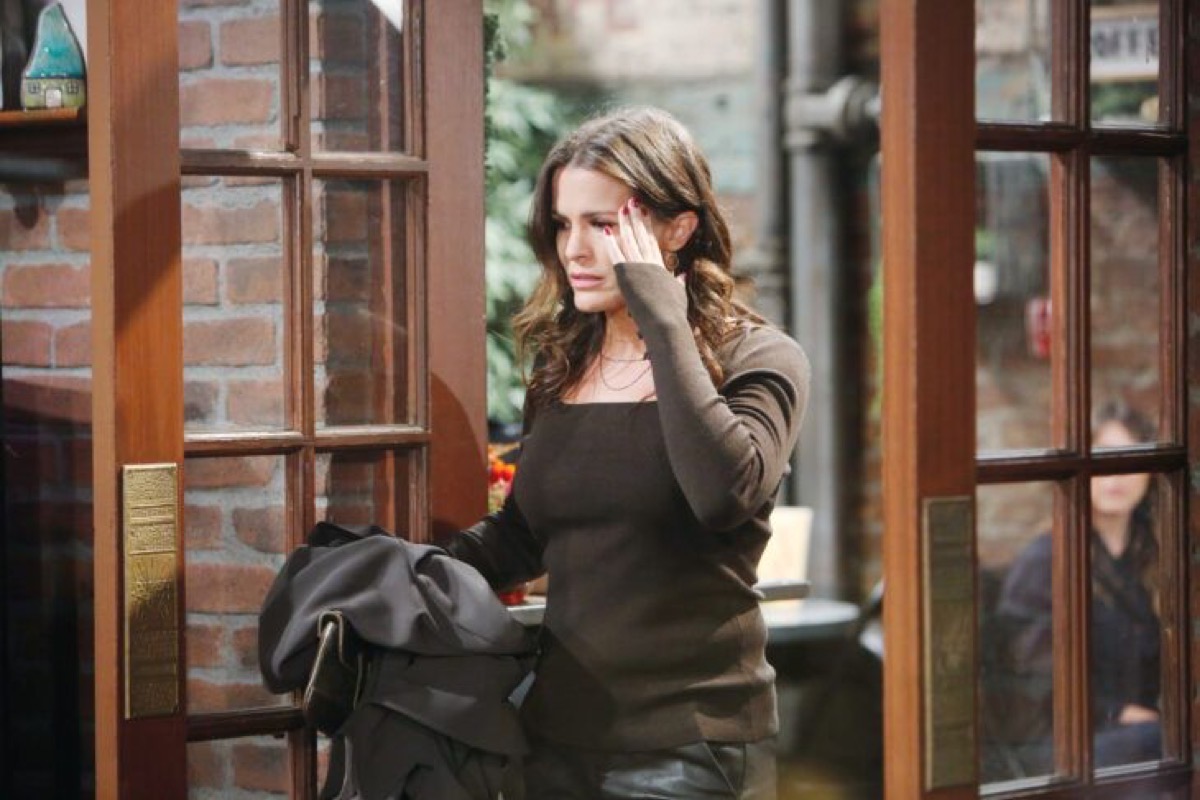 CBS The Young and the Restless spoilers for the week of November 2-6 tease that Genoa City is full of fun, sorrow, and shock as November Sweeps launches. There is a stunning arrival, a shocking discovery, and a big ‘ole party to honor the dearly departed. Who is having the time of their lives and who must pick their jaw up off the floor? Let’s start dishing the dirt Y&R fans!

#1 Dina Mergeron Gets A Party-Hearty Send-Off

Next week on Y&R the Abbotts get around to honor their dearly departed matriarch Dina Mergeron (Marla Adams). t’s about time, seeing as how Jack Abbott (Petr Bergman) found plenty of free time to consult with a jeweler who was willing to smash up the Teardrop of Love jewelry so that everyone could get a piece of Dina’s treasured memento. Everyone expects Theo Vanderway (Tyler Johnson) that is.

Think Theo will hold a grudge for being left out of the swanky gift giving? We’re about to find out as next week the fam gather, wine glasses in hand, to mourn. Make that party—Jack exclaims that everyone is too solemn and soon Ashley is swaying to the beat of blaring jazz while Theo proclaims, “let’s give this grand dame the party she deserves!”

Chelsea Lawson (Melissa Claire Egan) is definitely not in a party mood when she catches Adam Newman aka Adam Wilson (Mark Grossman) red-handed. An explosive show preview reveals that she is looking at his computer and when he enters the room she cries out something along the lines of, “noooooooo!” or words to that effect. What has black sheep done now?

The Young and the Restless Spoilers: Devon Rebounds In Wrong Direction – Amanda Smart To Remain Single

Elsewhere, the disgraced redhead knew as Sally Spectra (Courtney Hope) lands with a thud in Genoa City. It has been said that she will interact with fellow design maven Lauren Fenmore (Tracey Bregman) but in the preview clip she ends up at Jabot, leading a testy Summer Newman (Hunter King) to sputter who are you?!

Sally has no shame in her game and will not tell anyone at first the real reason she’s there is because she’s been run out of LA after faking a terminal illness and chaining up a witness to a radiator before she could spill the beans!
Be sure to catch up on everything happening with Y&R right now. Come back here often for Young and the Restless spoilers, news, and updates.