Days of Our Lives Spoilers: Why Theo Carver Was Recast, What You Need To Know 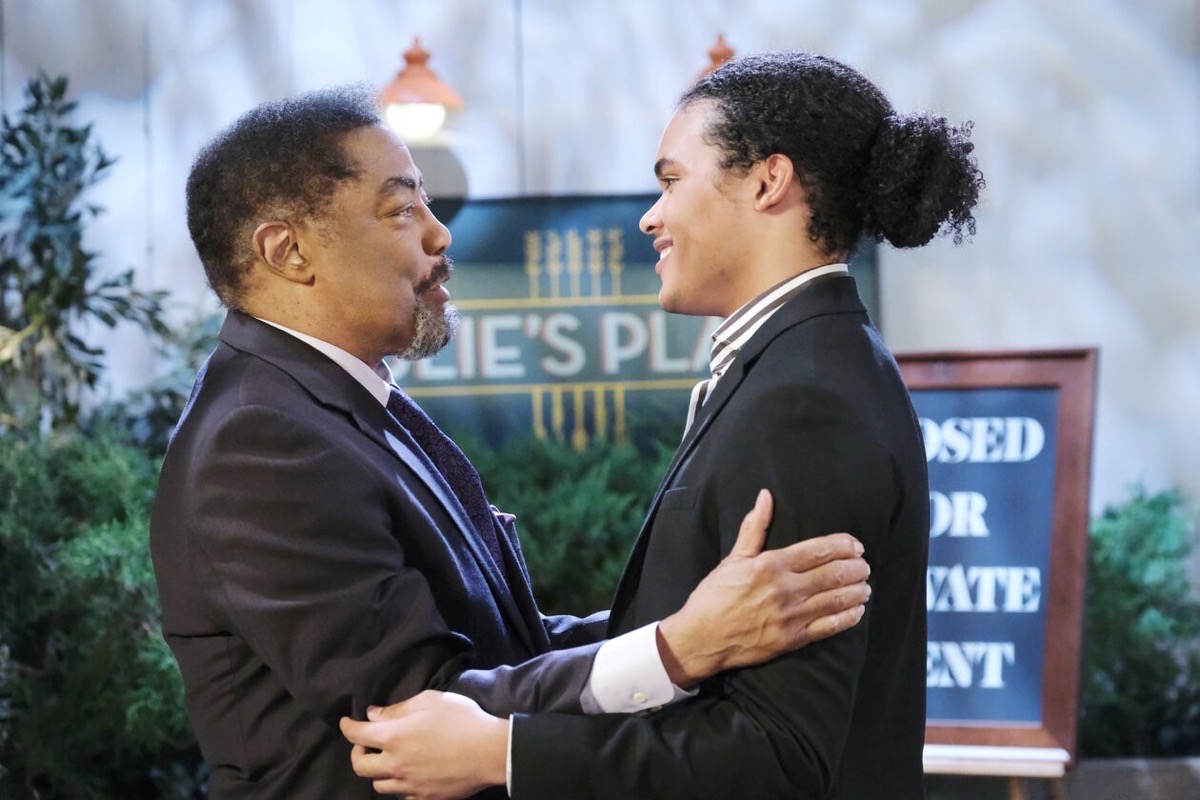 Days of Our Lives spoilers reveal that in Salem the role of Theo Carver is now going to be played by Cameron Johnson. A lot of fans are wondering why Kyler Pettis didn’t come back. Was he not asked to return or was it the actor’s choice? Head writer Ron Carlivati answered that question, which was published in the new issue of Soap Opera Digest.

DOOL spoilers reveal that the last time we saw Theo was in 2018. He left for South Africa to get specialized rehab for his leg injury. As viewers recall, it happened when he was shot by JJ Deveraux (Casey Moss). The police shooting was a huge storyline and hot topic. It took a lot for Abe Carver (James Reynolds) to forgive JJ and he almost ended his life around Christmas due to the guilt.

It was recently announced that Theo would be coming back. Nobody is expecting him and it will certainly be a surprise to his father. He will come back during the week of November 5, will bond with Claire Brady (Isabel Durant) and the two will share a connection over losing Ciara Brady Weston (Victoria Konefal).

Days of Our Lives spoilers confirm that Pettis will not be coming back to play the character of Theo. Instead, we will see Cameron Johnson in the role. He has been in How We Work 3, The Mick, The Wrong Crush, City of Tales, 9-1-1, Light as a Feather, Star Light and Yes Day.

Days of Our Lives Spoilers: Why Didn’t Kyler Pettis Come Back?

Pettis was a favorite among fans and when viewers heard about Theo being recast, there were a lot of questions. Carlivati didn’t dive too much into the reason but just said that as far as he knows, Pettis chose not to come back. So, that sounds like he was asked and the answer was no.

“We have a new actor because Kyler declined to come back to the show, as far as I know.”

According to IMDB, Pettis hasn’t appeared in anything since his DOOL exit. This could be for many reasons. He might be going to school, trying out a new career, spending time with family or just taking an extended break from show business.