The Young and the Restless Comings and Goings: Melissa Claire Egan’s Husband Checks In For Work At GC 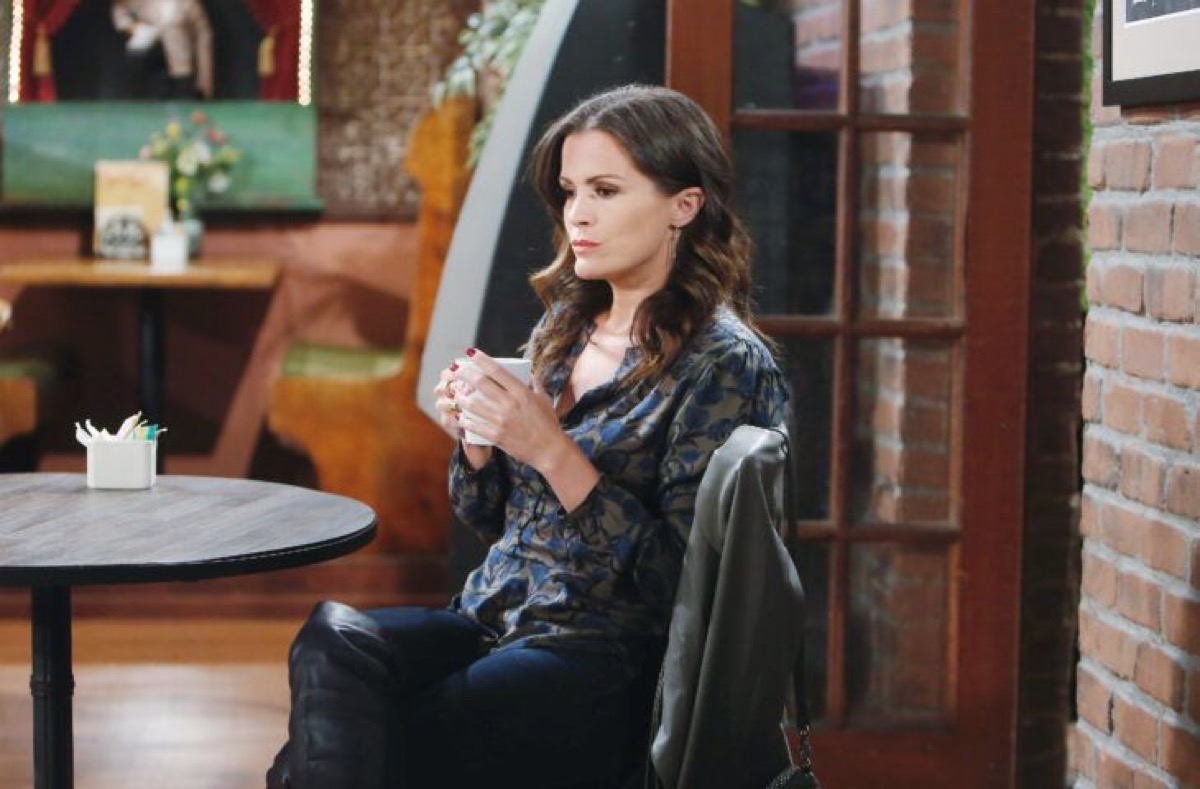 The Young and the Restless spoilers say that Melissa Claire Egan’s (Chelsea Newman) husband checks in for work at Genoa City, Wisconsin. But it’s not for something that you would normally expect. Here’s what you need to know.

The Young and the Restless Spoilers: Melissa Claire Egan’s Husband Checks In For Work At Genoa City

Speaking to Soap Opera Digest in a new interview, the beautiful brunette says that so far it’s been a lot of fun playing alongside her real-life husband, Matt Katrosar, who is an executive at Pluto TV/ViacomCBS. He plays a mysterious man who kidnaps Chelsea.

Seeing how the cast and staff of The Young and the Restless are adhering to all of the new social media guidelines because of the ongoing pandemic that has been the coronavirus in order to keep both healthy and safe, the producers of the show had asked if Melissa’s husband could step in and help out with a few tricky scenes. Y&R’s sister soap, The Bold and the Beautiful, have been doing the same thing by bringing in the cast’s spouses to help with those scenes in which the characters have to get up close and personal.

Melissa puts it this way, “I got a text from Tony Morina, our executive producer, about six weeks before we shot the scene saying, ‘Hey, can we borrow your husband on October 7?’ Tony explained that I needed to be mauled by a kidnapper and I said, ‘Sure!’ Matt’s a businessman and not a front-of-the-camera guy, but I knew he’d be glad to do it.”

The Young and the Restless Spoilers: Melissa is Lucky To Have Matt By Her Side

The actress added that her husband certainly got a kick out of being on the show, because it’s so different compared to what he does on a daily basis. She goes on to say that he took half a day off to be a kidnapper for his wife. Talk about a very special way to show your wife that you love them, right? Matt certainly deserves recognition for his efforts!