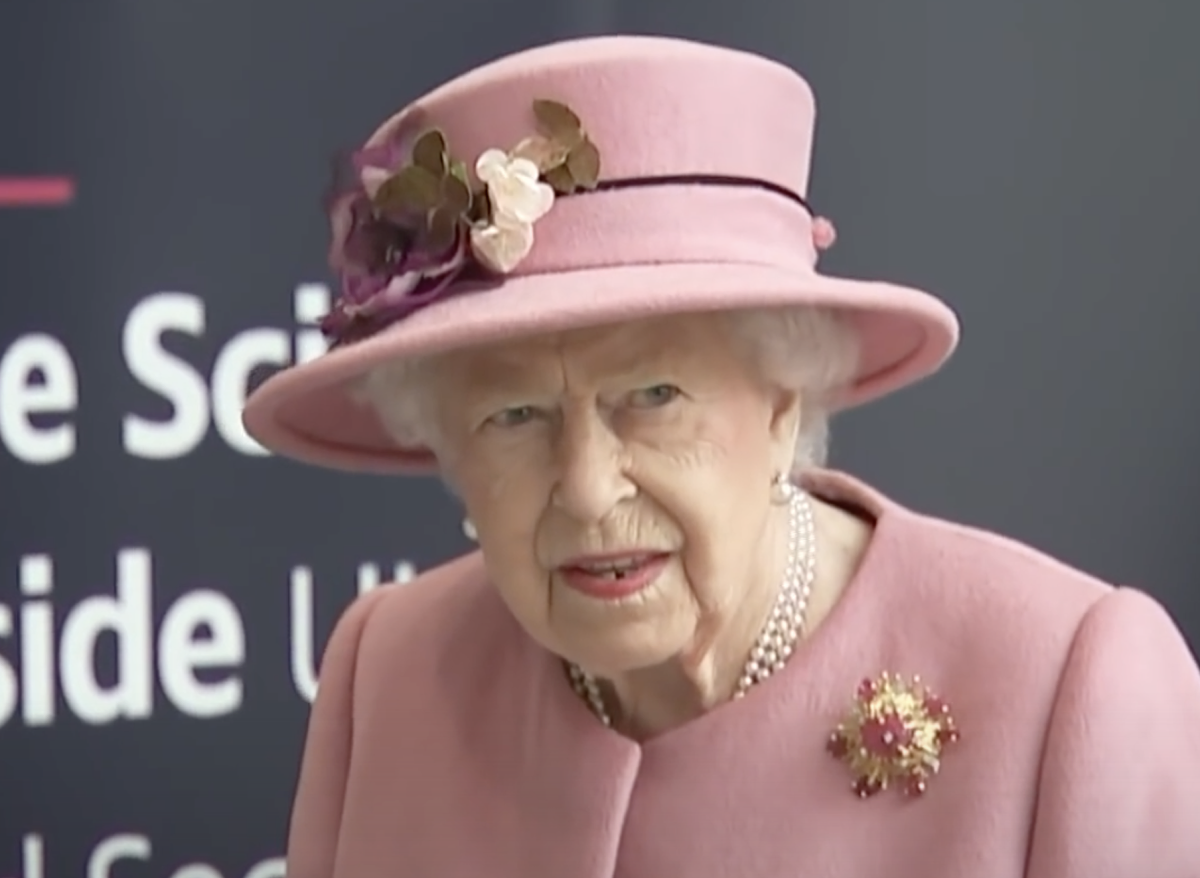 British royal family news reveals that it is a sad day for Queen Elizabeth as her cousin has passed away. Lady Elizabeth died early Sunday morning with her loved ones at her bedside. Not only was she the queen’s cousin, but she was also a cherished friend and had the task of arranging many royal private parties.

Lady Elizabeth was born in Windsor Castle in 1941 and she was the daughter of Thomas Anson, Viscount Anson, and his wife, Anne Bowes-Lyon. After her parents divorced, her mother was later known as Princess Anne of Denmark when she remarried.

In her role as a private party planner, Lady Elizabeth arranged many illustrious events for several royals and she was especially adept at planning parties for her cousin the Queen.

Sky commentator Alistair Bruce tweeted, “Early this morning The Lady Elizabeth Shakerley (Liza) died. She was a great friend & cousin to The Queen, who made her a Commander of the Royal Victorian Order a few months ago. We adored her too @StephenKnott_ Somehow #AllSaintsDay seems entirely fitting.”

Lady Elizabeth spilled some insider stories to Tatler in 2012 when she talked about what it was like to plan high profile events for the royals in general and for the queen in particular.

Apparently, the queen is a fastidious party host and everything has to be up to snuff if she attached her name to it. Perhaps in a bid to prove her mettle in this area, Lady Elizabeth founded a company named Party Planners in 1960.

Prince Harry And Meghan Markle Want To ‘Reset’ The World Should We Be Afraid Are Amused?

According to her, before an event, the queen makes sure to check every dining-room setting, every flower, every guest bedroom and she makes it a point to always choose her own menu.

In conclusion, Lady Elizabeth said, “We could all learn something from that.”

In a sign of just how close the two Elizabeth’s were, this year the queen made her cousin a Commander of the Royal Victorian Order.

Of the prestigious honor, the official Court Circular announced, “The Lady Elizabeth Shakerley has been appointed a Commander of the Royal Victorian Order by The Queen today and has received the Insignia.”

It should be noted that awards bestowed in the Royal Victorian Order are made personally by the Queen and are specifically for services to the sovereign.

Lady Elizabeth leaves behind one daughter and two grandchildren.