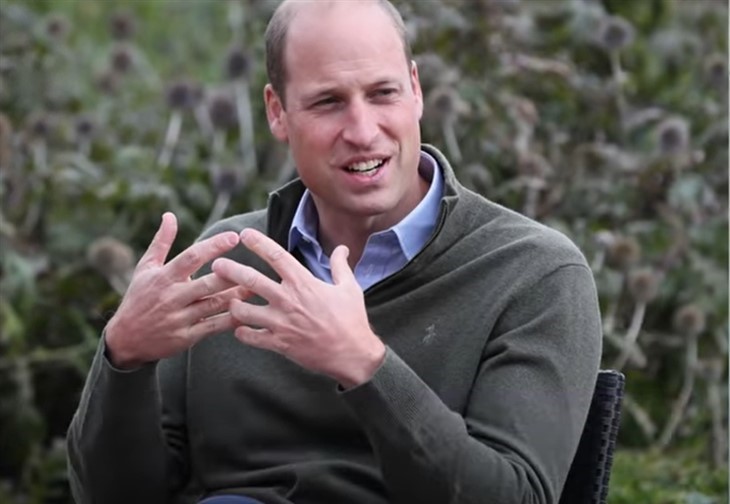 British royal family news shows that Prince William, Duke of Cambridge, has just made his first appearance following the recent reveal that he battled Covid-19 in April and kept it a secret.

The Duke of Cambridge appeared in a pre-recorded video message shared at the virtual Fire Fighters Charity award ceremony on Wednesday night. He gave out one of the Spirit of Fire Awards which are meant to honor fire and rescue service personnel across the UK.

The Spirit of Fire Awards shine a light on the fundraising and awareness-raising acts of members of the UK’s fire services community as they work for The Fire Fighters Charity.

William gave a speech in which he talked about the challenges facing the fire service as the coronavirus pandemic rages on. He also talked about the significance of proper mental health support for those who work on the front lines helping others.

The virtual appearance is the first for Prince William since a source revealed that he received a positive Covid-19 diagnosis in April. He was diagnosed days after his father Prince Charles got the virus and he allegedly kept the information a secret because he did not want to alarm the public. He and his father are second and first in line to the throne, respectively.

During his speech, Prince William discussed the hardships that fire service personnel face on the job, particularly since the outbreak of the pandemic.

William had the honor of announcing the winner of the first award handed out, the Special Recognition Award for Excellence in The Field of Mental Health. The recipient was Shilla Patel, an Inclusion Manager at London Fire Brigade.

The ceremony is typically held in London, with a prestigious reception at No. 10 Downing Street. The coronavirus pandemic prevented the usual ceremony this year and the virtual event was the first in the charity’s history.

Royal Family News: Princess Diana's Brother Earl Spencer Demands An Apology From The BBC For Its Part In Deceiving Her #RoyalFamily https://t.co/slcSYlEcGM

The royal family knew about Prince William’s diagnosis, “but chose to keep it secret,” an insider told Vanity Fair. The insider added that William was, “not bedridden and actually coped pretty well.”