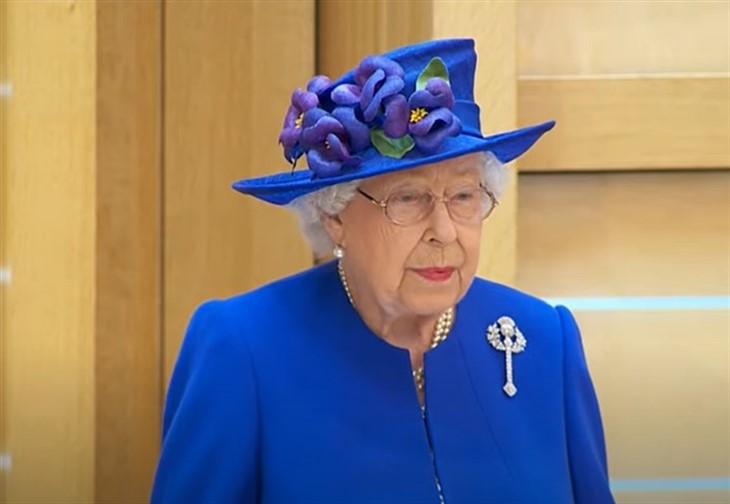 British royal family news reveals that Meghan Markle, the Duchess of Sussex and Prince Harry, the Duke of Sussex, have gotten heat for their overt and unapologetic political activism. They were barely settled on American shores before piping up about the U.S. presidential election.

Since their relocation to California a few short months ago they have gone out of their way to lecture plead with and cajole the public to vote for “change” with clueless Meghan actually bragging about cold calling people.

Now, in the midst of the fuss and hullabaloo over their activism, it’s being pointed out that Queen Elizabeth herself has encouraged people to vote. As if that makes Meghan and Harry’s blatant partisanship ok. It doesn’t, it’s like comparing apples and oranges. Here’s why.

Insider has reported that Queen Elizabeth advocated voting in Wales in 2003 and in Scotland in 2014.

In 2003, the Welsh voter turnout was reported to be a measly 38%. The queen later told Wales’ National Assembly, “Elections are the fundamental means by which everyone can participate in the business of government… I share your concerns that we must encourage all our people to exercise their right to vote. This is a real challenge now before us all.”

Her concern that people participate in the political process is a far cry from Harry and Meghan nattering on about “misogynist” President Donald Trump.

In 2014 the queen encouraged Scots to vote in the country’s independence referendum. Her encouragement was a far cry from the way Meghan and Harry have openly harangued the public about voting for change.

Where the queen sought to encourage people to vote, Harry and Meghan have been accused of overtly seeking to influence the election. This untoward behavior on their part came to a head when a US congressman drafted a letter urging the UK to bring the pair to heel, claiming their rhetoric and conduct was nothing short of “interference.” No one has ever said the same for the queen’s gentle urgings.

That’s because there is a major difference between a public figure talking to one’s own countrymen about exercising a fundamental right and a failed American princess and her British plus-one lecturing a nation who never once asked for their opinion.