The Bachelorette Season 16 Spoilers: Clare Crawley Is Not Winning Any New Fans Anymore 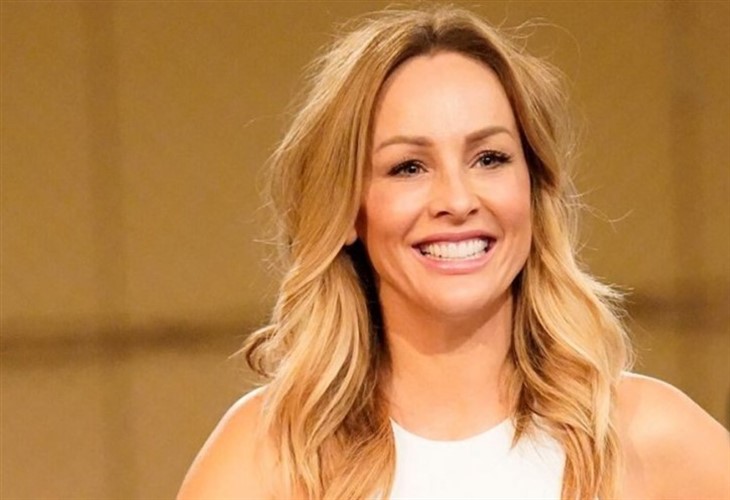 ABC The Bachelorette Season 16 spoilers say that Clare Crawley is certainly not winning herself any new fans these days, especially with all of the criticism she’s received and the backlash that she is currently facing.

As a matter of fact, her good friend and former Bachelorette star DeAnn Pappas revealed that she is worried about Clare, as she’s not in a good place right now. Deanna made her comments when she appeared as a guest on last week’s Ben and Ashley’s Almost Famous podcast. Here’s what you need to know.

Deanna hinted that Clare apparently has been checking in a lot these days on her multiple social media accounts and quite frankly, she’s not liking what she’s seeing in the comments section. A lot of Bachelorette fans are none too pleased with the fact that Clare has been focusing more on the contestant and frontrunner Dale Moss and not giving enough attention to the other contestants.

There were some earlier reports that hinted Clare wanted to quit the show early on as she knew that she was in love with Dale Moss right from the start. If that weren’t enough, Clare was also criticized for agreeing to have the male contestants get naked for a game of strip dodgeball, which many viewers thought was done in bad taste.

Deanna says that Clare feels as though she’s been “put through the wringer” and that a lot of the comments that she is reading online feel very hurtful. She puts it this way, “On most days, she’s feeling really down about the things that people are saying about her online and the editing of the show. So, actually, the girls and I, we all sent her some flowers today just to let her know that we love her and this is a blip.”

The Bachelorette Season 16 Spoilers – What’s Next For Clare Crawley?

Earlier this month when her online critics slammed her for the dodgeball game, it didn’t take very long for Clare to respond. Sharing a photo from a date with her former suitor Juan Pablo, where contestants Andy Dorfman and Lucy Aragon were made to strip down to their birthday suit for an animal adoption campaign, she captioned it simply with, “You mean like this?”

The Bachelorette Spoilers and Rumors: Clare Crawley Threatened To Quit Because She's In Love With Who?https://t.co/xQzSQV72P2

The Bachelorette: Details On After-Engagement Trip To Canada For Katie Thurston And…