Royal Family News: Prince Harry Whines He Cannot Wear His Military Uniform, He Traded For A Role In Tinseltown 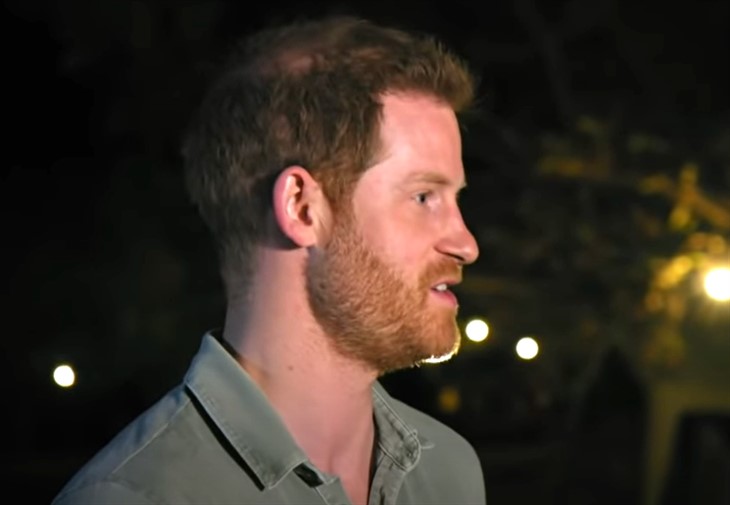 British royal family news reveals that UK military vet Prince Harry Duke of Sussex is doing what he can to commemorate Remembrance Sunday from the comfort of his American mansion.

Back in Britain, several traditional annual ceremonies are not being held due to restrictions wrought by the coronavirus pandemic.

Hollywood Harry took the time to join the “Declassified” podcast to talk directly to the military community that hasn’t ditched the UK in pursuit of “financial freedom.” He told them what the day means to him, versus them.

According To Hollywood Harry Wearing, His Military Uniform Was A Great Honor

Prince Harry said of this year’s plans, “Even when we can’t all be together, we always remember together.”

“Remembrance Day for me is a moment for respect and for hope. Respect for those who came before us and hope for a safer world.”

Before he ditched his military duties to come to America and immerse himself in the lifestyle of his former actress wife Meghan Markle, Prince Harry trained at Sandhurst in 2005. He then joined the Blues and Royals. After even more training he served the country he snubbed with Megxit twice in Afghanistan.

He went on, “I wear the Poppy to recognize all those who have served; the soldiers I knew, as well as those I didn’t. The soldiers who were by my side in Afghanistan, those who had their lives changed forever, and those that didn’t come home.”

For Harry, home is now a $14 million dollar mansion in Southern California, the land of Tinseltown where he aspires to produce Netflix content. For that, he willingly threw away his military duties and now complains that he is not allowed to rule Britannia from Cali.

Harry just couldn’t stop there however, he went on to say that being in the military is one of the “greatest honors there are in life.” Of course not greater than throwing it down to the ground for the chance to rub elbows with celebs like Katherine McPhee and David Foster.

He concluded, “It’s what happens in the darkness, it’s what happens when people aren’t looking. It’s what happens on and off the battlefield. It’s about carrying out our duty as soldiers. For me as a father, a husband, and as a human being, it’s about how we uphold these values in every aspect of our lives.”

Prince Harry had to step down as Captain-General of the Royal Marines when he and Meghan Markle cast aside their roles as senior royals this year, a move he said “devastated” him.