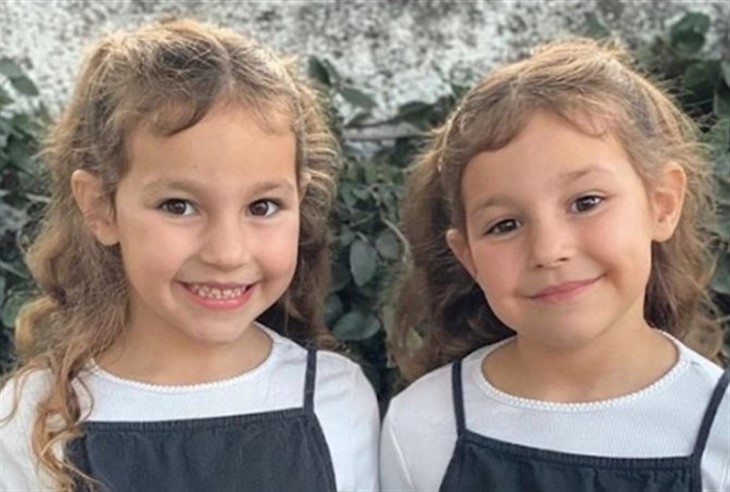 ABC General Hospital spoilers reveal that twin stars Ava and Grace Scarola, who play Avery Corinthos, were richly rewarded recently and their mom showed their goodies off in an Insta post. The twins along with their sister Sophia were the recipients of some awesome swag!

Their mom posted for them: “We had the BEST time at the @keyelementspr Home For The Holidays gifting suite. Check out our video for some great holiday gifting ideas.”

You can check out Ava, Grace, and Sophia showing off the delightful finds in a video that details each and every wonderful present from socks to candy to plush toys to games—it’s like Christmas came early!

The girls are absolutely adorable as they carefully show off each goodie and we have a feeling they will be busy for a while as they get acquainted with the amazing toys and such.

GH Spoilers – The Scarola Twins Are In School And Learning Italian

The Scarola twins have been taking their classes online and fans are aware that each girl is also learning Italian. This includes doing some of their lessons in Italian and they have become quite proficient!

Their fans were thrilled for their big haul of fun items and left tons of congratulatory comments.

Both twins play the role of Avery, the daughter of Sonny Corinthos (Maurice Benard) and Ava Jerome (Maura West). Avery was just in a blockbuster storyline in which she found Nelle Benson’s (Chloe Lanier) half-heart necklace which is a huge piece of an ongoing mystery. The girl found it after Nelle dropped off a cliff supposedly to her death.

Now all that is needed is for Nina Reeves (Cynthia Watros) to learn about this! She has the other half of the bauble and the legend is that a mother and daughter duo own the necklace. Will Avery be the one to unlock the puzzle? It’s more likely that someone will see her with the necklace and put two and two together.

That will likely be her stepmom Carly Corinthos (Laura Wright) who has a nagging feeling about the necklace and Nelle, she just doesn’t know it yet. What will Carly do if she is the one to solve the mystery? That is anyone’s guess as Carly is a loaded firecracker and currently hoping and praying that Nelle stays dead.