The Young And The Restless News Updates: Jason Thompson Couldn’t Be Any More Excited To Work With Eric Braeden 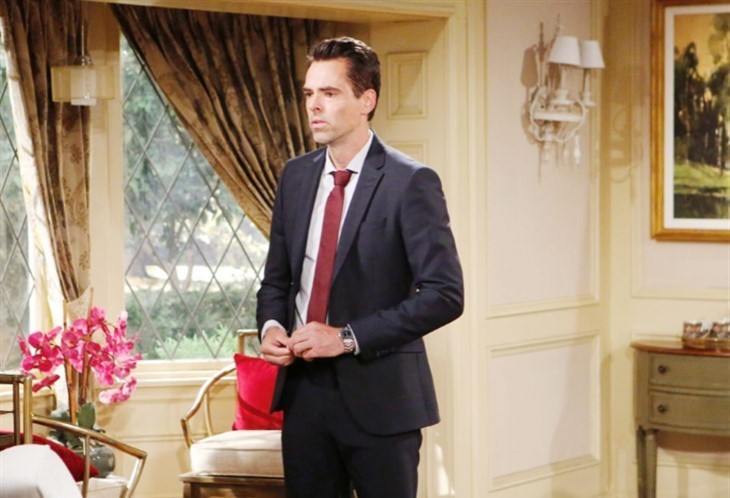 The Young And The Restless – Jason Thompson (Billy Abbott) spoilers say that while there have been a lot of people who have come and gone in this fictional town of Genoa City, one thing has always remained consistent: and that’s the fact that Victor Newman (Eric Braeden) reigns supreme.

As a matter of fact, actor Jason Thompson (Billy Abbott) recently admitted that he always feels thrilled whenever he gets a chance to work with the actor, who is clearly a legend in the making. Here’s what you need to know.

Jason says that Eric is walking history, that’s because he represents what the show has been for so many years. Jason puts it this way in a new interview with Soap Opera Digest, “As a colleague and another actor, it’s always fun being in the ring with people who you admire and want to work with and who will be open to however a scene is going to go. That’s what I look forward to mostly because Eric is one who you can do that with. He is professional and comes fully prepared.”

And while that might sound like Eric is someone is always professional, Jason adds that Eric has an unexpectedly lighthearted side to him that many fans don’t know about. In other words, Eric is definitely capable of making people laugh, which is very important, especially in the trying and challenging times that we are all living in right now.

Y&R Spoilers – Eric Braeden Is The Backbone Of The Show

Jason explained, “I don’t think people realize how tickled he can get, but to be honest, everyone on the show is pretty funny and we do have a lot of fun on set. Yes, it’s very serious and there are times when having fun is not part of the curriculum for the day so we don’t go there, but sometimes it’s unavoidable, especially when Eric finds something funny and can’t stop laughing.”