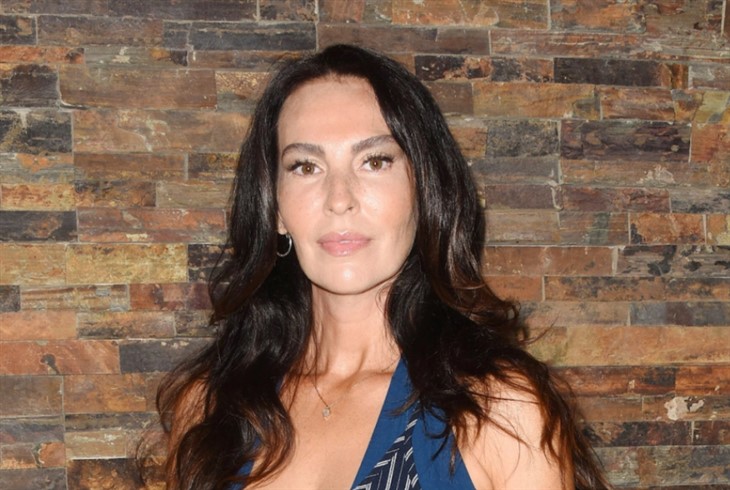 This is what she posted on her Insta to let fans know what she’s up to after leaving the ABC daytime drama town of Port Charles, NY: “It’s been a slice WORKIN’ MOMS!!! I had a blast 💥 New friends, old friends. These characters are bananas 🍌. Can’t wait for you all to see ‘em #season5 #workinmoms #workinmomsnetflix @workinmoms.”

Fans had been wondering in droves if they were ever going to see Inga again on GH. Recently she cleared up any confusion by posting that extenuating circumstances meant her tenure as the mysterious and conflicted Harmony Miller was over and out.

Today she shared some good news to balance out the bad–fans will get to see her soon in Netflix’s Workin’ Moms Season 5.

Workin’ Mom is a Canadian sitcom that debuted on CBC Television in 2017. The show features Catherine Reitman, Jessalyn Wanlim, Dani Kind, and Juno Rinaldi as a gaggle of women who confront the day in and day out challenges of being working moms.

Wolf + Rabbit Entertainment produces the show and it is the production company belonging to Reitman and her husband, Philip Sternberg. In the middle of 2019 Season 3, the show debuted to a global audience on Netflix. This past spring the series was renewed for a fifth season.

We are so happy to hear that we will have a chance to see Inga in action real soon. She debuted with a flashbang on GH and brought with her a level of intrigue and mystique as she portrayed Harmony Miller. In the beginning, Harmony was a very bad girl, enabling an evil cult leader to drug and abuse innocent young women. One of those girls was her own daughter, Willow Tait (Katelyn MacMullen).

Willow is still on GH but Harmony has flown the coop. There is no word yet as to whether or not the role will be recast. Prior to Harmony leaving Port Charles she had hooked up with Cyrus Renault (Jeff Kober) and there is no doubt he could never have enough partners in crime!