The Young and the Restless Spoilers: Rey Rosales Is The Shooter? Chance Hit By Bullet Meant For Adam 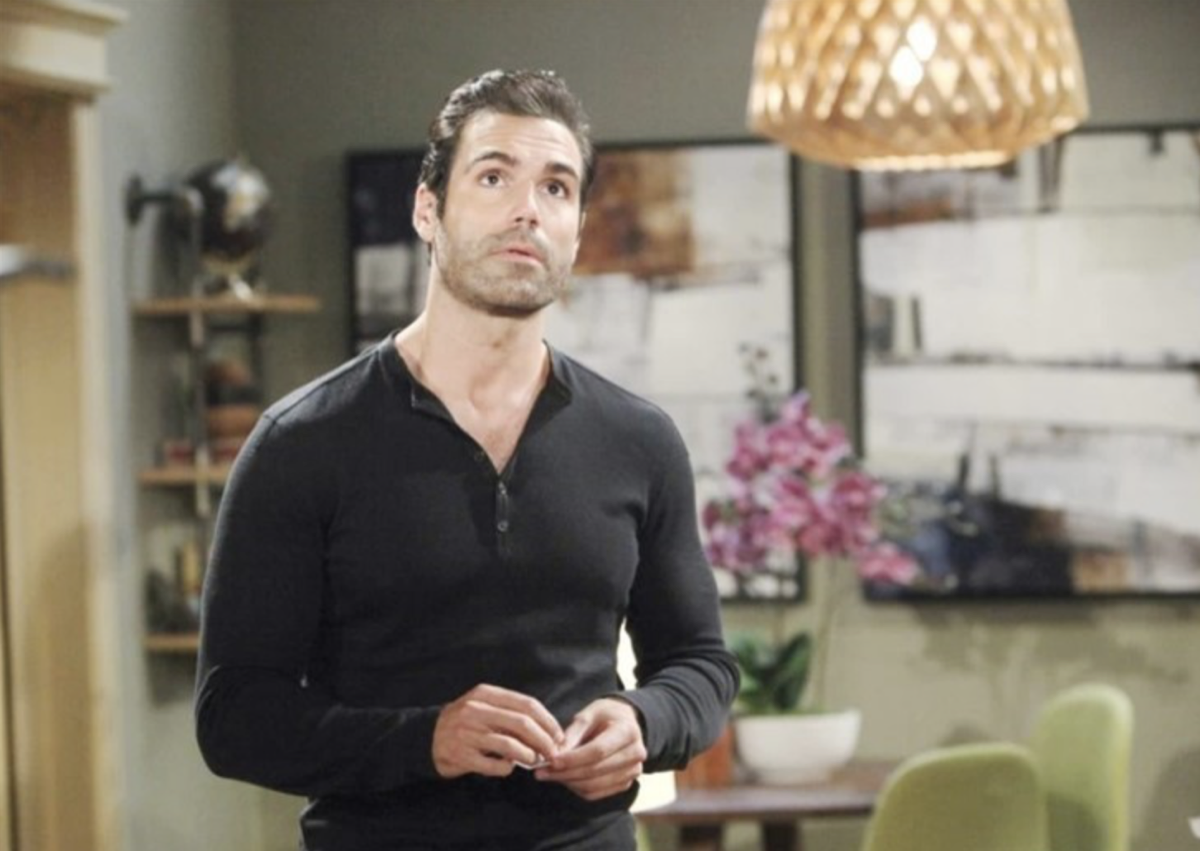 CBS The Young and the Restless spoilers document that in Genoa City, Wisconsin Adam Newman (Mark Grossman) was targeted by someone who wanted him dead. But the trigger pull that released a bullet, which was intercepted by Chance Chancellor (Donny Boaz), puts his life into temporary jeopardy, not Adam’s.

Chance recently became one of Rey Rosales’ (Jordi Vilasuso) colleagues at the Genoa City Police Department. However, Chance wasn’t the target of the intended assassin.

Adam is someone who Rey despises and sees as a threat to his relationship with his fiance and soon-to-be wife, Sharon Newman (Sharon Case). So, is it possible that Rey is the shooter?

Which man is being referenced in the subject header, Rey, or Adam? Well, that depends on interpretation.

Hardcore Y&R fans took note when Sharon and Adam had a brief reconnect at the start of the year. That signaled a storyline was planned where they’d considered revisiting Shey and then that happened.

Sharon defeated cancer and then said that she was ready to marry Rey. Viewers knew that her misgivings about latent feelings for Adam were mixed with this nuptial decision.

Adam is estranged from Chelsea Lawson (Melissa Claire Egan) at the moment, to put it mildly. He had her kidnapped, she’s going to escape, and could be connected to the shooting herself.

Prior to Chadam’s split, Rey was uncertain if Sharon’s feelings for Adam would prove overwhelming. His marriage proposal is partially intended to cut that emotional option off.

However, Adam’s relationship free agency means that he’s available to Sharon. That assumes Case’s character will choose him, who she claimed to have loved like no other, over Rey.

The Young And The Restless Spoilers – Jordi Vilasuso’s Contract Status

Savvy soap fans know to consider an actor’s contract status when determining whether a character will be written out of the show. Boaz’s status is fine, which means Chance isn’t going to die.

As for Rey, there is no known information that confirms, or even indicates that he’s leaving the cast. So, having Rey actually intend to shoot Adam means that he would eventually be arrested, probably convicted, and then face a long jail sentence. That’s not plausible for an actor who holds regular contract status.

So, could Rey be the shooter? Maybe. But if so, he would have been aiming at someone other than Adam, or would claim that was the case.