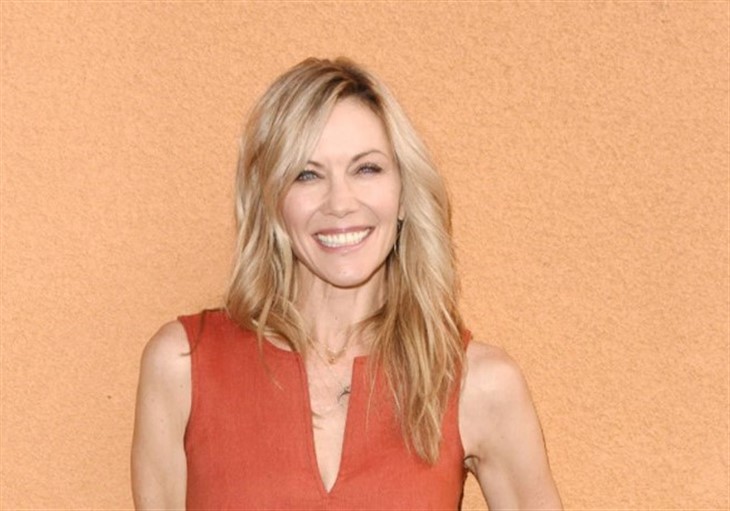 NBC Days of our Lives spoilers reveal that her fans haven’t seen the last of Stacy Haiduk even though her character Kristen DiMera is cooling her jets in Salem’s Statesville Prison. That’s because she is sharing a very special day with her fans on social media.

The beautiful and talented actress went on social media recently to wish a happy anniversary to her husband Bradford Tatum who is an actor and an author. Haiduk posted two beautiful black-and-white pics of her and her husband on her Instagram with the caption: “Happy Anniversary Love! 25 years!!! Walk Through this world with me!”

“No matter how hard this journey has been, our love, friendship, a partnership has always shined through! I love you!!! Love & Light!! Xoxo”

Haiduk also posted a loving tribute on Twitter (“Happy Anniversary Love!!! 25 years!!! Let’s keep walking through this world!”) along with a selection of pictures with a fun one from Halloween.

Stacy’s husband Bradford played the role of Michael Hubbs in the movie The Stoned Age and he played the bully, John Box in Powder. Additionally, he wrote, directed, and starred in the indie film Standing on Fishes. 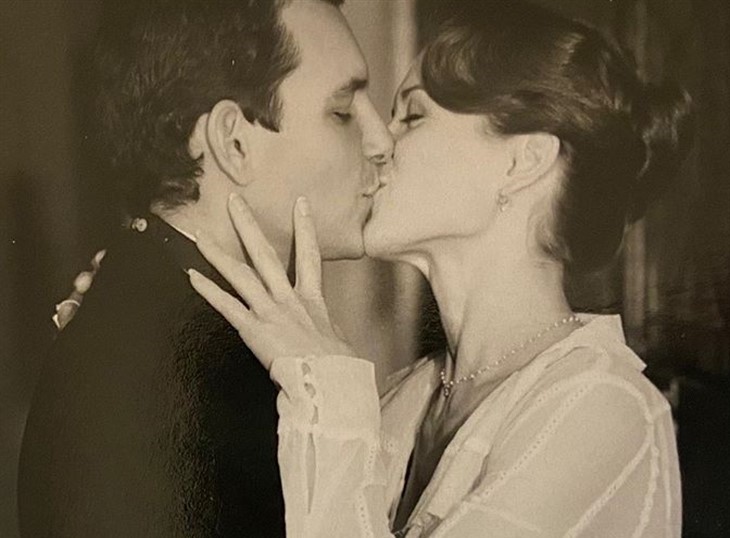 Haiduk debuted in 2016 as Kristen DiMera, taking over the role from The Young and the Restless’ Eileen Davidson (Ashley Abbott). Since then the character has been on a wild series of swings up and down that culminated in her being sent to Statesville for the moment.

In March she absconded with her daughter Rachel after stabbing Victor Kiriakis (John Aniston). She returned recently and it looked like she would be able to stick around a bit. That wasn’t meant to be though and she is now serving her time for her crime. Meanwhile, Brady Black (Eric Martsolf) is caring for their baby daughter and trying to find his way in the world without his baby momma.

Will he turn to the dark side or keep on the straight and narrow while Kristen is in jail? Tell us what you think happens next for Brady Black DOOL fans!