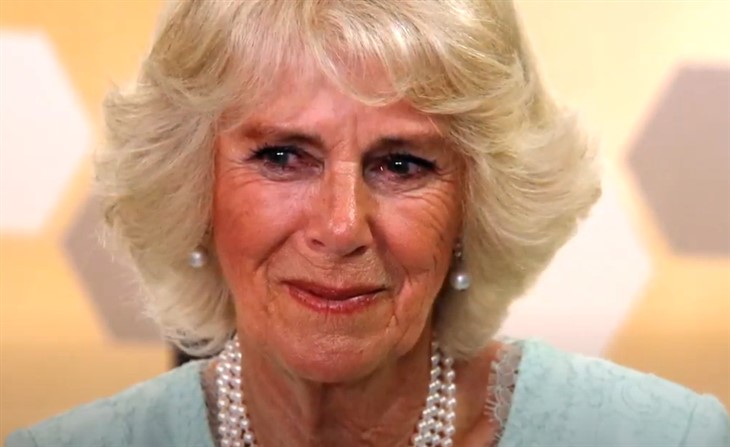 British Royal family news reveal for some royal critics, it might be hard to believe but yes, it seems like United Kingdom’s Camilla Parker Bowles is currently winning the popularity contest when it comes to the British Royal Family. And that’s not because she’s the most talked-about monarch, or because fashionistas can’t stop raving about her style, but rather because she’s done the best job putting her royal priorities over her personal preferences. In other words,

Camilla Parker Bowles has managed to do as many royal engagements and public appearances as these last few months while keeping a low profile and of course, staying out of the headlines. That’s why we’ve got 3 reasons why the Duchess of Cornwall is winning the ultimate pandemic race when it comes to the royals. Here’s what you need to know.

Camilla Parker Bowles has been in this royal businesses far longer than many people know. Yes, she married Prince Charles in 2005 but quite frankly, she’s been around royals all her life and she knows her job is to do more than just smile and wave. In fact, it’s been reported that Camilla is a favorite among the British press pool because she’s incredibly likable, witty, and warm. She might be the future Queen Consort of England, but she’s also your typical grandmother-of-five who wants to have a cup of afternoon tea just like everyone else.

With not one but two lockdowns in the United Kingdom, Camilla Parker Bowles is now more focused than ever before to help bring back as much normality as possible for the people of Britain. Of course, it’s not easy. But through every royal engagement and public appearance that she does, Camilla wants the public to know that she’s here, she wants to help better everyone’s quality of life, and that she also has the same fears and worries as everyone else does. In other words, she’s not about to go hide in her castle until all of this is over. She’s the people’s Duchess.

Royal Family News: Royal Women Were Once Encouraged To Booze It Up For This Very Painful Reason #RoyalFamily https://t.co/p7QZVgLV2G

#3 Last But Not Least, She Always Looks Happy To Be Wherever She Is

Despite what many of Camilla’s critics have said about her in the past, there’s no denying that both Prince Charles and Camilla Parker Bowles are in a very happy place in their lives right now. And it definitely shows. Camilla always looks happy, energized, and ready to work each and everywhere she goes. It might have taken her an entire lifetime to get where she is today, but Camilla’s now in it until the end.