The Young and The Restless News Update: Donny Boaz Talks About Being Constantly Recognized By Fans 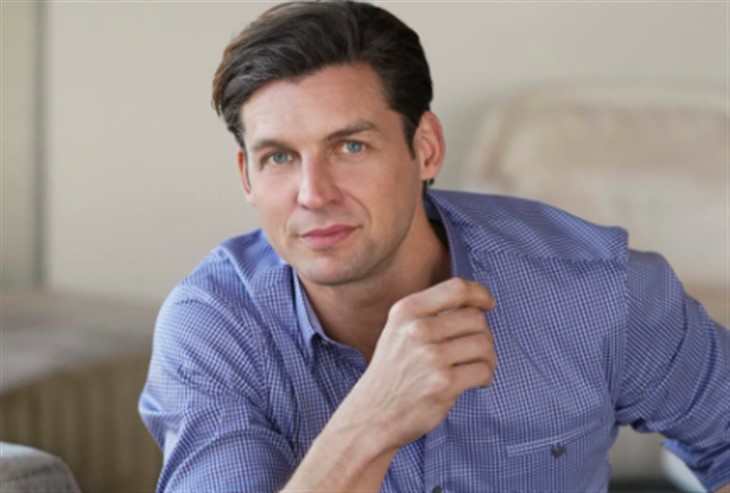 CBS The Young and the Restless spoilers tease that Donny Boaz may play Chance Chancellor on the Genoa City, Wisconsin based soap now, but in the past, he had a variety of roles that he is still remembered for.

Today Chance and Abby Newman (Melissa Ordway) are up to their ears in drama and romance. They are engaged to be married and already envisioning the adorable brood they will have one day. At the same time she is duking it out with Phyllis Newman (Michelle Stafford) in the business world and he just got shot trying to defend her wayward brother Adam Newman (Mark Grossman).

Boaz recently spoke to Soap Opera Digest about his past roles as well as his current role on Y&R. To say that Boaz has an impressive resume would be to understate things. He has been recognized, “In a Mexican restaurant in Texas,” for his work on NCIS: New Orleans, and he has been recognized at the airport for his film, 12 Pups of Christmas.

“So when someone says they know me, it could be from any of the projects I’ve done,” he says, “and I usually have to wait for them to tell me which movie or TV show.”

He recalls being super excited when a fan finally recognized him from his role as Chance Chancellor on Y&R saying, “I kept waiting to be recognized by a Y&R fan and it just wasn’t happening.”

When he was finally tagged by a soap fan as Chance, “I was so excited and said, ‘Yes’!

The Young And The Restless spoilers – What Is Next For Chance Chancellor In Genoa City?

Things are not looking hot for Chance Chancellor right now. He took a bullet for his frenemy Adam Newman and it landed him in the hospital with more questions for the devious guy than he had before. Who in the world would want to shoot Adam? Actually, the better question is, who wouldn’t want to shoot Adam?!

This likely means that Chance will be even more committed to figuring out what Adam is up to, which may not sit well with Abby. She wants him in one piece when they finally say I Do, and people who spend time with Adam tend to come out injured!