Royal Family News: Princess Diana Was Keen To Reconcile With Prince Charles Before She Died 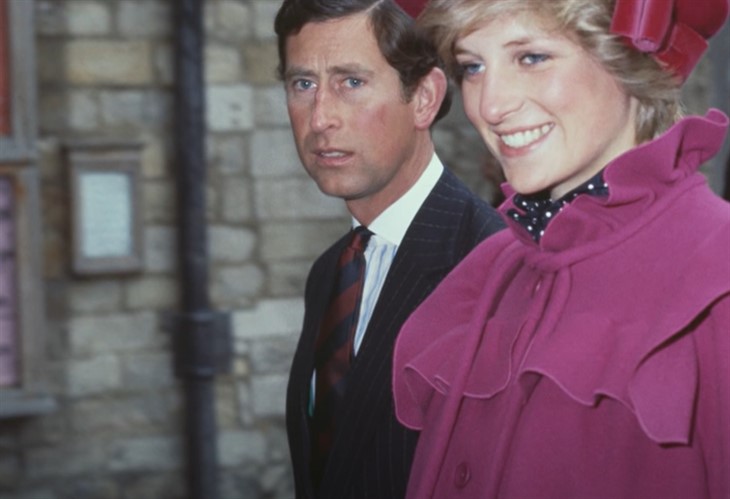 British royal family news reveals the stunning news that Princess Diana and Prince Charles, Prince of Wales would have reunited before she died if Charles had asked her to. That flies in the face of most of what the public has heard about the United Kingdom couple in the intervening years, so what gives?

The news is courtesy of Tina Brown, the ex-Vanity Fair editor, who wrote The Diana Chronicles about the late Princess of Wales who perished after a car accident in Paris in 1997. Even more shocking perhaps is Brown’s claim that Diana had “accepted” her ex-husband’s obsession with his current wife Camilla Parker Bowles.

Brown told The Daily Telegraph that she and Anna Wintour, the editor-in-chief of Vogue, lunched with Diana at New York’s Four Seasons Restaurant weeks before she died.

Were Charles And Diana On Great Terms Before Her Tragic Death?

Brown shares that Diana said she and Charles were, “on the best terms they’d been for a very long time and that she and Charles enjoyed laughs and tea at Kensington Palace.

“Charles got into the habit of dropping in on her at Kensington Palace and they would have tea and a sort of rueful exchange. They even had some laughs together. It was definitely calming down, the boys were older. They talked about their philanthropies. And she had accepted Camilla.”

Brown described Diana as “possessive,” and “terribly demanding and needy.”

Brown went on to claim of Diana, “One thing she had finally done was really understand that Camilla was the love of his life, and there was just nothing she could do about it. But she said to me at that lunch that she would go back to Charles in a heartbeat if he wanted her.”

Why would she do such a thing? According to Brown, Diana was, “desperately lonely,” and that she believed that she and Charles would have made, “a great team.”

Does Camilla Know That Diana Is Alleged To Have Said About Her And Prince Charles?

Brown stated that Diana was on the brink of reinventing herself as a, “seriously impactful person,” and knew what she wanted. Does this sound familiar to readers who have heard the same said about Meghan Markle Duchess of Sussex?

According to Brown, Diana wished to help solve the Irish peace problem and in effect be the female version of Nelson Mandela. Yes, that sounds exactly like Meghan Markle.