Royal Family News: Prince Charles’ Cronies Claim He Is Being Smeared By The Crown 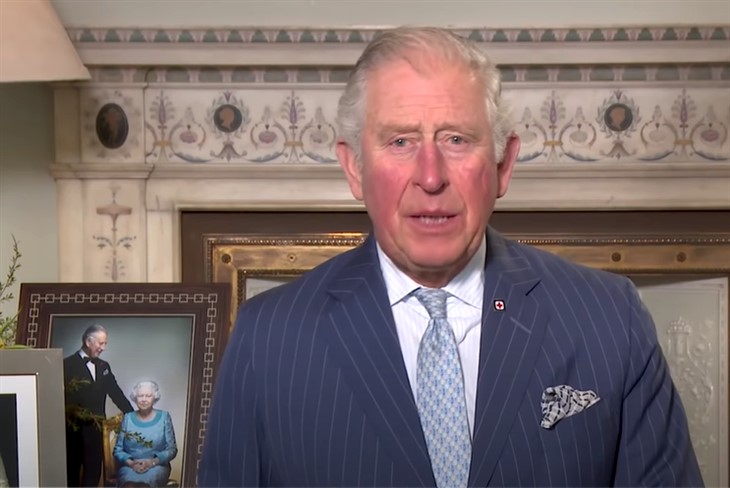 British royal family news reveals that there is a fine line between reality and fiction when it comes to Netflix’s series, The Crown. The show is based on the United Kingdom’s royal family including Queen Elizabeth, Prince Charles, and Princess Diana.

The fourth season just debuted and was so incendiary that insiders are speaking out for the first time about the show’s portrayal of The Firm.

According to The Mail on Sunday, “Friends of Prince Charles launched a blistering attack on The Crown last night, accusing producers of the hit Netflix drama of ‘trolling on a Hollywood budget’ and presenting fiction as facts.”

Up until now, the royals have largely ignored the hit drama that purports to detail their lives. But this season covers the period from 1979 to 1990 and there is a lot of drama to be mined.

According to the publication, royal insiders went on the record to say, “this is a drama and entertainment for commercial ends being made with no regard to the actual people involved, who are having their lives hijacked and exploited.”

“In this case, it’s dragging up things that happened during very difficult times 25 or 30 years ago without a thought for anyone’s feelings. That isn’t right or fair, particularly when so many of the things being depicted don’t represent the truth.”

Royal Family News: Princess Diana Was Keen To Reconcile With Prince Charles Before She Died

The paper indicates that the sources are, “some of Prince Charles’s closest confidantes who have accused Netflix of exploiting the Royal Family’s pain for financial gain and fiction is presented as fact in its twisted version of events.”

What events exactly are being so hotly contested? The fourth season looks at the disastrous marriage of Prince Charles to Princess Diana, his affair with Camilla Parker Bowles, and Diana’s eating disorder.

The assassination of Lord Mountbatten in 1979 and the ousting of Margaret Thatcher in 1990 are also covered.

The Daily Mail prints that Charles’ conduct is being vociferously defended: “But it is the depiction of a callous and self-serving Charles meeting and marrying an innocent Diana while maintaining his affair with the then-married Camilla Parker-Bowles which has sparked such anger.”

What Is Prince William’s Reaction To The Crown?

And The Express reports that Prince William the Duke of Cambridge is, “none too pleased with it. He feels that both his parents are being exploited and being presented in a false, simplistic way to make money.”

Speaking of money, Prince Harry and Meghan Markle, the Duke and Duchess of Sussex, signed a multimillion-dollar production deal with Netflix which is reportedly not sitting well with his family.