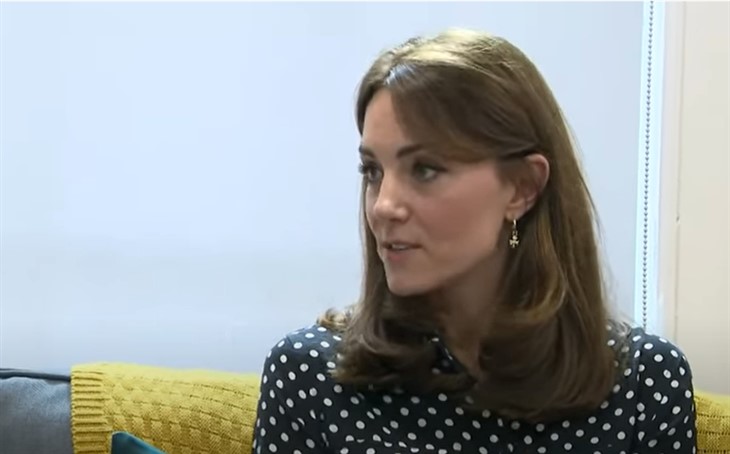 British royal family news reveals that this year marks the tenth anniversary of the announcement of the engagement of Kate Middleton and Prince William, Duke Of Cambridge. Since that time the happy couple, who met at St. Andrews in Scotland, has gone on to marry, have three lovely children and become the UK’s beacon of hope.

Talking to The Mail on Sunday one of Kate’s friends sought to set the record straight about Kate’s ambitions toward the throne when she and William were dating.

The insider and school friend said, “All Catherine ever wanted was a husband, a house in the country, loads of kids, a dog, and a kitchen with an Aga.”

Kate Was Not attracted To William Simply Because He Was Royal

This claim repudiates allegations that Kate and her ambitious mother Carole put William in their sights and pursued him until he caved.

According to the insider, “Whereas Catherine’s younger sister Pippa was always expected to be a hot-shot lawyer or work in the City – having the ambition and drive of her mother – Catherine was much more like her father. She wanted a happy, domestic setting – looking after, everyone.”

The source claims that “Becoming a member of the Royal Family, thrust into the limelight, is the last thing she would have wanted. But she fell in love with William, who just happened to be heir to the throne. She married William despite his position, not because of it.”

Nonetheless, royal biographer, Robert Lacey seems to suggest otherwise. In his book Battle of Brothers, he writes that teenage Kate switched colleges when she learned where William was enrolled.

That is rubbish according to the insider who says that in fact, Kate was still gaga for her first love, Harry Blakelock. According to friends, these two had an off and on relationship. They were both in Florence during her gap year but they never reconnected and he married a friend of Kate’s.

The Mail on Sunday shows a photo of William dancing with a blonde dressed in a sexy outfit at a club in South West London, in September 2007.

At that time the prince had reunited with Kate after a split and many saw his dance as one last hurrah as a bachelor.